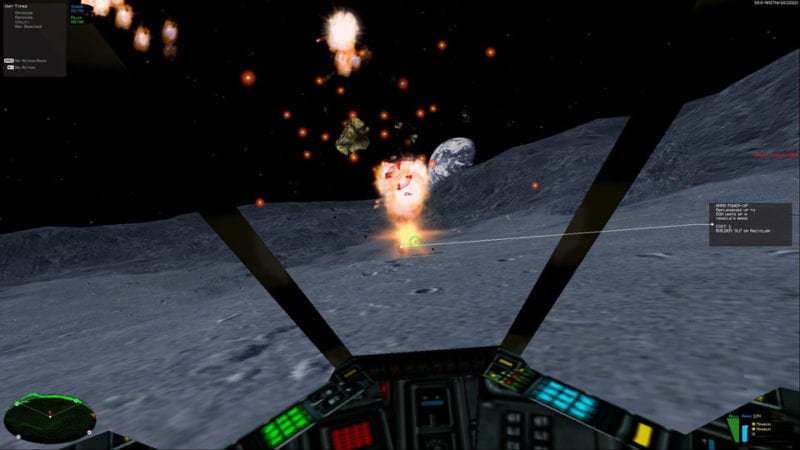 Battlezone may be familiar to old-school gamers who played it way back in 1998. It was recently announced that Rebellion has begun working on a remaster of the classic and it’s coming to the PlayStation 4, VR, and PC.

It looks like the game is nearing completion as Rebellion has released an official reveal trailer for the game. It’ll be remastered in HD, feature online multiplayer, and will support Steam workshop mods. Check out the trailer below:

Battlezone 98 Redux isn’t being developed in-house at Rebellion, but is instead the first Rebellion game to be made by an outside studio. The game is in development by LA-based studio Big Boat Interactive. Three developers from the original title are currently working it.

Battlezone 98 Redux is due for release this Spring.