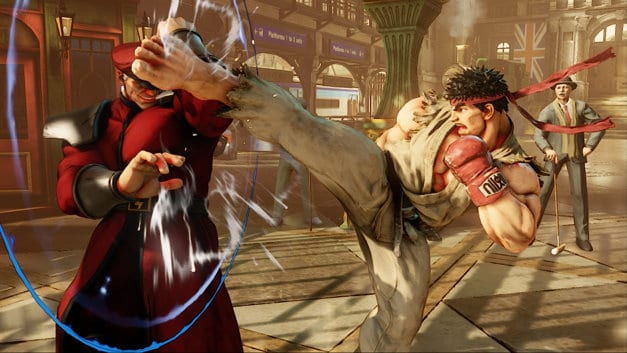 Street Fighter V has been released, and for the most part, fans are having a great time beating the snot out of digital opponents. However, those trying to get online have had some difficulties due to server issues.

Difficulty connecting to servers is a fairly common problem when a big game launches, but it’s annoying nonetheless. Have patience, Capcom is aware of the issues and is doing all it can to resolve them.

Earlier this morning, Ono wrote: “We are aware of the server issues that are affecting the online functionality of SFV, and are working towards a quick resolution.”

He then posted a Tweet soon after, saying: “We have identified the issue that caused the servers to go down and we aim to have them back up momentarily. Thanks for your patience.”

His latest Tweet from hours ago announces that the servers are back up.

Our servers are up, but some may experience intermittent disconnects. We apologize for the inconvenience.

It’s good to see Capcom are so on the ball as soon as any problems rear their head. No doubt these issues are just teething problems and will be fixed permanently soon. Street Fighter V is released today for the PlayStation 4 and PC.