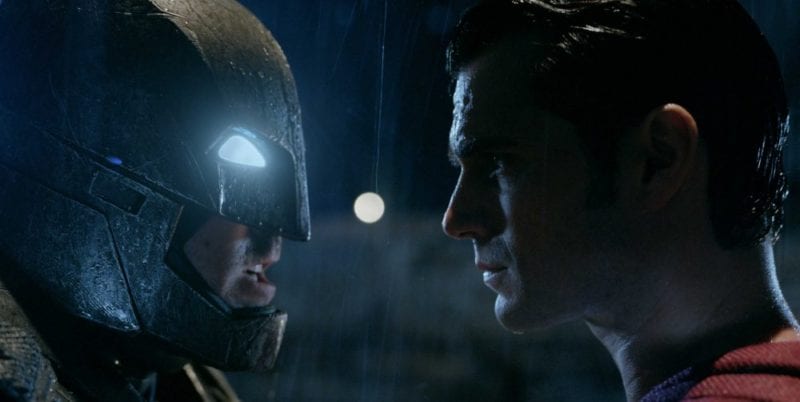 Batman v Superman: Dawn of Justice is a little over a month away, and the marketing is in full force. They’ve already released the character posters for the iconic Trinity of Batman (Ben Affleck), Superman (Henry Cavill), and Wonder Woman (Gal Gadot). Now, DC has now released character posters for their a trinity of supporting characters, Lois Lane (Amy Adams), Alfred Pennyworth (Jeremy Irons), and the film’s villain Lex Luthor (Jesse Eisenberg). 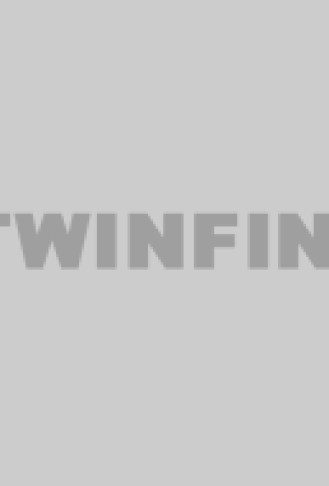 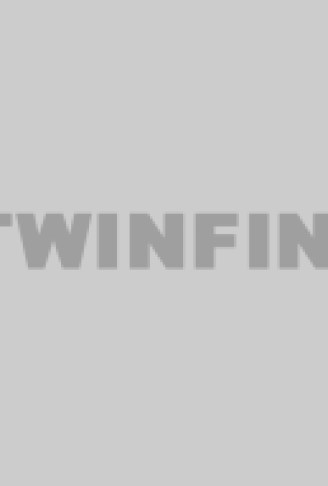 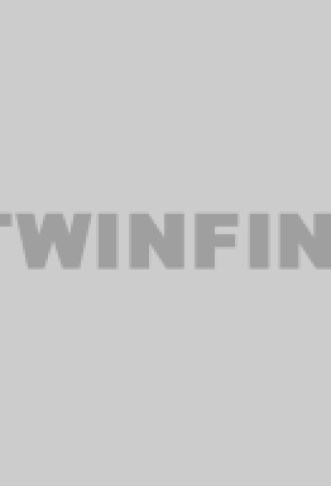 While Alfred is trying to convince Batman from not going to war with Superman and Lois is telling the Man of Steel to ignore the haters, it’s Luthor who’s trying to start stuff between the two heroes so they’ll punch each other to death. And if that doesn’t work, there’s always that giant mass of unstoppable destruction called Doomsday…