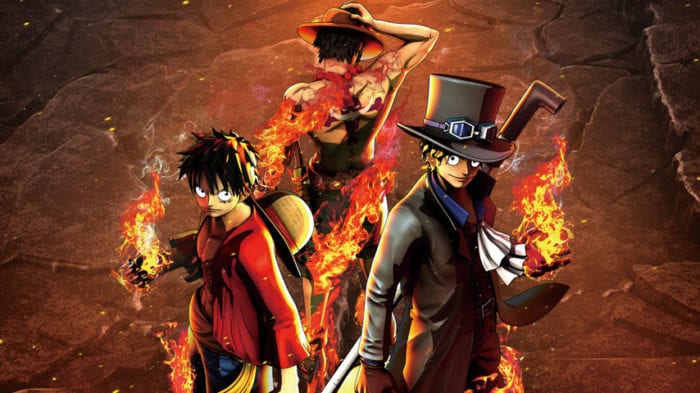 One Piece: Burning Blood is the upcoming fighting game based on the popular One Piece manga and anime. Players will be able to take control of some of the strongest pirates and marines as the ongoing battle for the title “Pirate King” continues. Outside of fighting it out against friends, fans will be able to participate in iconic fights spanning the series.

Bandai Namco has just released a new trailer showing off the Marineford arc of One Piece: Burning Blood’s story. Players will be able to relive the defining battle between “Fire Fist” Ace, Monkey D. Luffy, and Akainu. With all of the huge moments from the anime making an appearance, it is quite the spectacle. Check it out below for yourself:

One Piece: Burning Blood will be available on PlayStation 4, Xbox One, and PlayStation Vita May 31, Are you ready to fight the strongest warriors in the world?