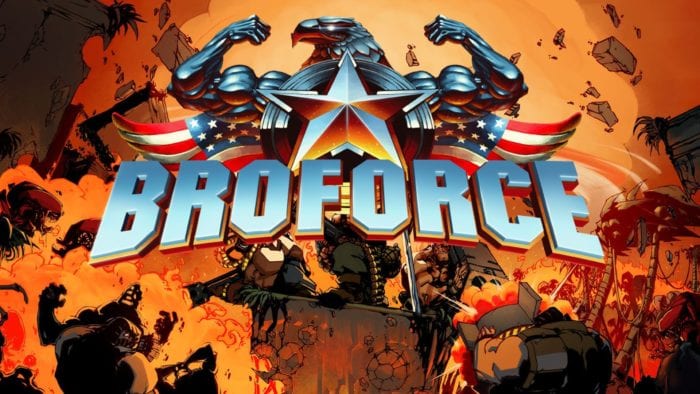 Late last year, Sony decided to let gamers vote on what games should part of future PlayStation Plus lineups, and the winner (or at least one them) for March’s selection of free games has been revealed. Between Broforce, Action Henk, and Assault Droid Cactus, the winner is, cue drumroll…Broforce.

While Henk was winning the leading vote at one point, mostly due to hard work from publisher Curve Digital, the Devolver Digital title ended up coming out on top. Come two weeks, gamers will be enjoying a side-scrolling run and gun title while playing as such 80s heroes like Rambro, Brommando, Brobocop, and the Brominator. Truly the important game of our time.

Apologies to the folks at Curve Digital, who took the loss pretty much about as well as you’d expect. Cheer up, maybe you guys can make the cut come April…