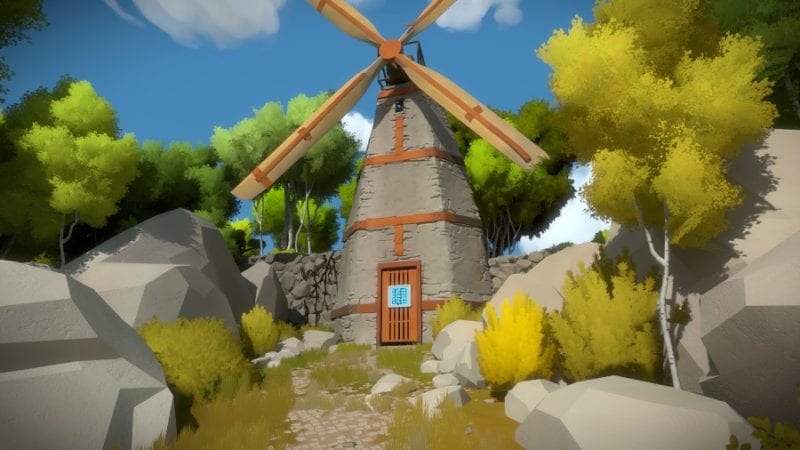 Developed by Jonathan Blow, the creator of the highly acclaimed indie game Braid, The Witness is due to be released this month and will be a puzzle game set in a gorgeous open-world.

It has been confirmed by the game’s official site that The Witness will be priced at $39.99 / €36.99 / £29.99 and is available to pre-order now. PS4 gamers will find that the game cannot currently be pre-ordered on that platform because “because apparently developers have to set those up months in advance and we didn’t know that!” Said Blow.

Blow also said that you should definitely pre-order the game because all those who pre-order will get “the warm fuzzy feeling that you have preordered the game. (And that’s all). So it’s exactly the same as buying the game at launch, except earlier.”