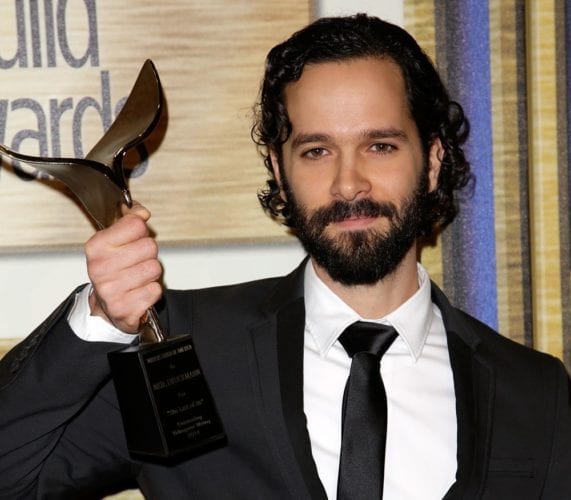 Uncharted 4: A Thief’s End is arguably one of the most anticipated games of 2016 and will undoubtedly be many people’s game of the year. However, the release of Uncharted 4 will be bittersweet for fans as, as its name suggests, A Thief’s End will be the last Uncharted game from Naughty Dog. Sony own the rights to the Uncharted series, and maybe they’ll continue the story, but this is it for Naughty Dog and Neil Druckmann, the game’s creative director and writer.

In an interview with EuroGamer, Druckmann revealed why he believes the time is right for Nathan Drake’s adventures to end and why it will be hard for Sony to continue after the events of Uncharted 4.

“We’ve been with this character for so long…,” explained Druckmann. “He’s at the height of his popularity, so it’s not a good business decision, but I feel like the best way to honour him is to go out on top, to finish his story.

It looks like Uncharted 4 will wrap up Nathan Drake’s story pretty thoroughly. We don’t yet know what Naughty Dog and Neil Druckmann are planning next but we look forward to it.

Uncharted 4: A Thief’s End is due to be released exclusively on the PlayStation 4 on April 26.