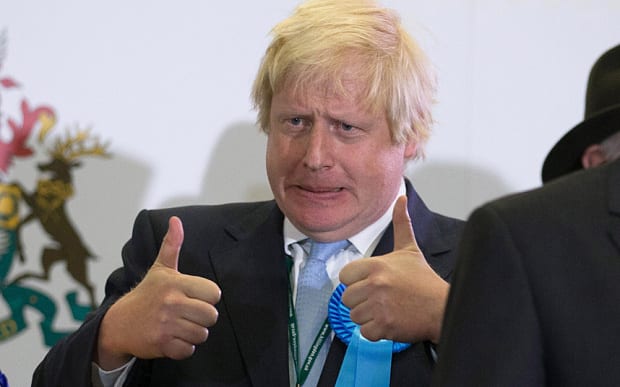 The mayor of London, Boris Johnson, has revealed a programme called Games London which aims to promote the capital’s gaming and development scene with a fund of £1.2 million.

The programme was announced via an in-game press conference within Minecraft, hosted by the cities’ mayor.

The project will offer training and skill initiatives to developers and will also try to make the city an attractive place for video game companies to invest in. The London Games Festival will also be held as an umbrella for gaming related events such as the BAFTA Game Awards.

“London is already a star player when it comes to games and interactive entertainment, but international competition is fierce and we need to ensure our city can compete with our global gaming rivals,” Boris Johnson said.

“Through Games London we are supercharging an increasingly important sector for our economy, one that exemplifies the capital’s reputation for creativity and innovation. From design to banking and civil engineering to film, games technology is being used in a host of different sectors.”

It’s great to see gaming become more mainstream and more accepted by the powers that be. Perhaps in a few years, London will be a spiritual home to all gamers.