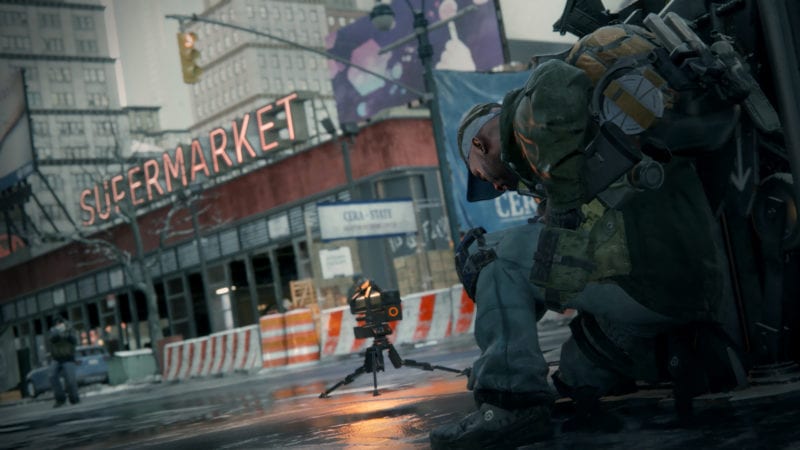 The Division, unsurprisingly, will feature a season pass which will grant players access to three planned expansion packs but it will also feature free updates, according to a recent Ubisoft blog post.

The first expansion is titled “Underground” and will allow four players to explore new territory in the New York underworld. The second, “Survival,” will test players to their breaking point as they attempt to survive “in a hostile environment.” The third expansion will be called “Last Stand,” but Ubisoft has not shared any details on its features.

Having a season pass on day one will earn you extra weapons and outfits. Pass holders will also get exclusive monthly content drops and events.

The free updates mentioned will be available to all players, regardless of whether or not they hold a season pass. Ubisoft states that these updates will “will be built around new game modes, featuring cooperative challenges that reward your squad’s ability to successfully work together”.

Those who pre-ordered the game will have access to the beta launching Jan. 28 for Xbox One owners and the next day for PC and PS4 players. The game’s release date is set for March 8 of this year.