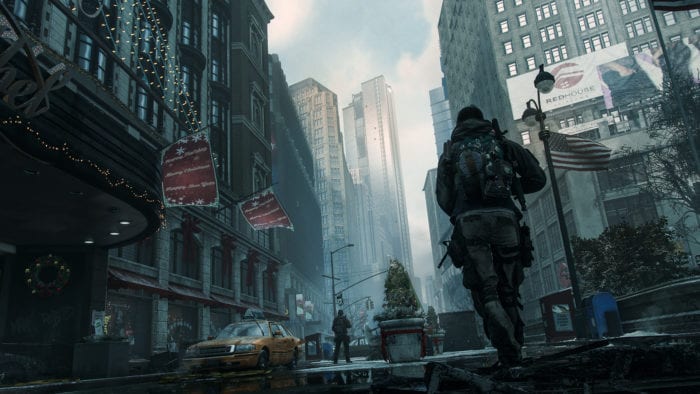 This week’s new Humble Bundle is all about the Tom Clancy franchise and features a beta key for Ubisoft’s upcoming AAA title, The Division.

Those who pay more than the average, which currently stands at $9.67, will be rewarded with access to Rainbow Six Vegas 2, Splinter Cell Conviction, the original Splinter Cell, and a beta key for The Division.

If you pay more than $10 you will also unlock Splinter Cell Blacklist and Ghost Recon: Future Soldier. The final tier, set at $75, also offers a pre-order of The Division, an exclusive Division t-shirt, and 66% off up to three Ubisoft titles in the Humble Store. If opt to just pay $1, that will give you access to Rainbow Six 3 Gold, Rainbow Six Vegas, the original Ghost Recon, the first Rainbow Six game, and Splinter Cell: Chaos Theory.

Tom Clancy’s The Division is due for release on Mar. 8 for PlayStation 4, Xbox One and PC. The beta will begin sometime in ‘early 2016’ after it was delayed in December.