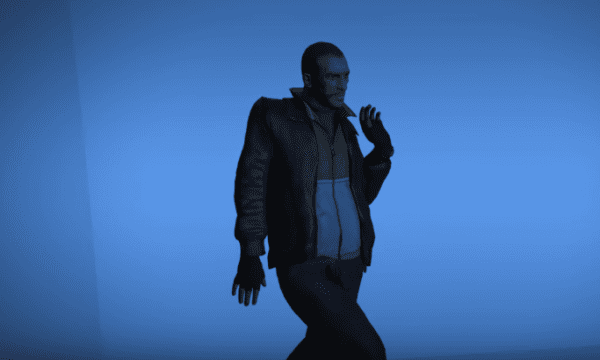 With the addition of new modding tools, Grand Theft Auto players have made some very impressive short films and music videos. A few fans have collaborated to recreate Drake’s  video for “Hotline Bling” as accurately as possible. The “Bowling Bling” video puts all of the awkward dancing of the original to a parody song about the annoying relationship feature in GTA 4.

This video is a collaboration between singer Sonny Evans, lyric writer Gtamen, and GTA Series Videos, who created the video. Using a combination of mods and the Rockstar Editor included in Grand Theft Auto V, this video shows Niko Bellic awkwardly dancing with a few characters from the game. And a cow.

The Rockstar Editor has mostly been used to make movie parodies and action sequences since its introduction. But seeing one of the game’s stoic killers grind against a cow and complain about bowling is easily the best use of the feature yet.