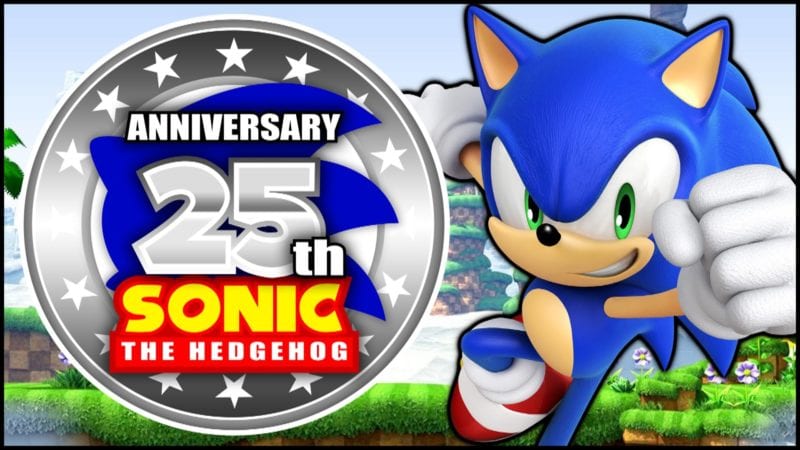 This year marks Sonic the Hedgehog’s 25th anniversary and with the exception of Sonic Boom: Fire & Ice, Sega has yet to announce a Sonic game to mark this occasion.

If the Sonic the Hedgehog Tumblr account is to be believed, though, we may not have to wait long for an announcement. Buried in the many hashtags under the photo of NFL Star C.J. Anderson wearing a Sonic shirt, the following message can be found:

#we have something coming up in February that some of you will be interested in…#but we can’t talk about it yet!#don’t tell anyone you saw this hint in the tumblr tags – okay?

So far we know Sega is planning on releasing a bunch of merchandise including new toys, books, clothes, figurines, and more. This announcement of an announcement could be the first hint that Sega is working on a new game for the 25 year anniversary, much like Sonic Generations was for the 20th.

But do you think that Sega hinted that they’re working on a new Sonic the Hedgehog title? Let us know in the comments below!