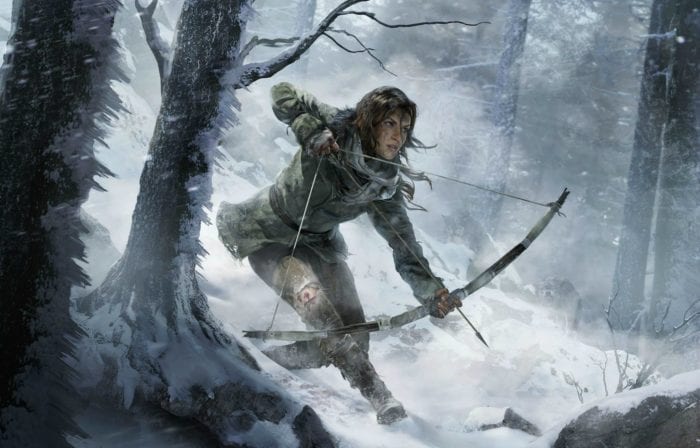 Brian Horton, who worked as Game Director on Rise of the Tomb Raider at Crystal Dynamics, has left to join Infinity Ward.

Writing on Tumblr, Horton said, “After working on two amazing games, my family and I have decided to return to Southern California and start a new adventure.” His LinkedIn page has also been updated, which refers to his new project as a “new adventure.”

It is not clear what game he will be working on at Infinity Ward but the developer is next up to make another Call of Duty after Sledgehammer and Treyarch created the previous two installments. His new position at Infinity Ward is Studio Art Director.

During his time at Crystal Dynamics, Horton also worked as Senior Art Director on the studio’s 2013 Tomb Raider reboot.

Do you think this is a good thing for the Call of Duty game that will surely release later this year? Let us know in the comments!