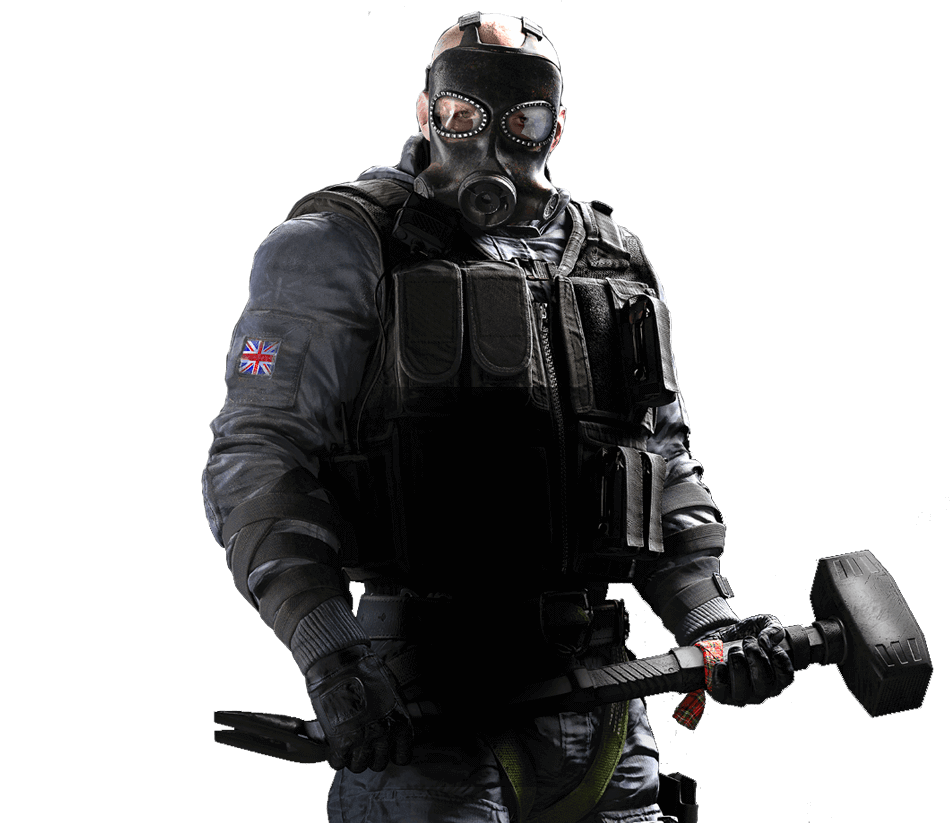 Youtube user YoJollyRoger completely desecrates the other team in Tom Clancy’s Rainbow Six Siege with the use of an unconventional weapon.

The new Rainbow Six title has a multitude of dangerous operators that players can control. Some attackers have fancy exothermic charges, or cluster charges and EMP grenades. But you know what strikes fear into the hearts of many defenders in Rainbow Six? The mighty hammer of the operator Sledge:

YoJollyRoger shows no mercy when the firefight is abandoned and a more personal touch is needed. After downing the enemy combatants YoJollyRoger smashes them with this wall-breaking hammer of destruction. It’s unusual to see anyone swing Sledge’s hammer as an offensive weapon, most of the time the sledge hammer tool is used by players to smash through dry-wall or make another entrance through a wall or barricade.

Have you played Rainbow Six Siege? What operator is your favorite? Be sure to let us know in the comments section below!