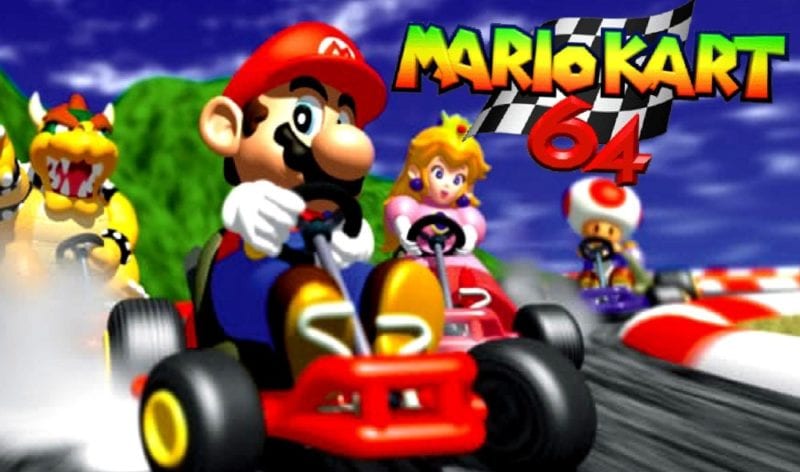 Fans of the hugely popular 1997 Nintendo 64 racing game Mario Kart 64 will be very pleased to learn that the game is coming to the Wii U’s virtual console this week. Unfortunately, it seems the game is only coming to Europe for now, but surely a release in more territories will follow?

The news was announced via a Tweet from Nintendo Europe which revealed the game will be available to play from Thursday, January 21.

#MarioKart 64 gets onto the #WiiU Virtual Console grid on Thursday! pic.twitter.com/zRbxgPGKTi

It makes sense that Mario Kart 64 will be released on the Wii U’s virtual console in North America, especially given the fact it’s available on the Wii’s virtual console. Nintendo know how popular it is and how many gamers want it. Here’s hoping they announce it soon.

Mario Kart 64 will be available for £8.99 and will support up to four players.