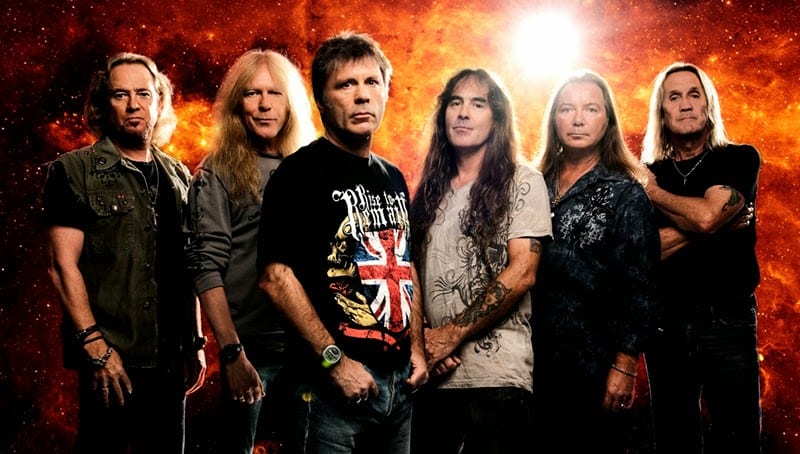 Fans of the heavy metal band Iron Maiden will be excited to learn that the band currently has a mobile game in development called Iron Maiden: Legacy of the Beast, which will be a free-to-play RPG which will allow players to take the role of the band’s mascot Eddie as he travels through time, explores new worlds, and battles baddies featured on previous Iron Maiden album covers.

“As a lifelong fan, I have always thought that Maiden’s music, lyrics and cast of characters would provide the perfect basis for a deep RPG experience”, said James Hursthouse, CEO of Roadhouse Interactive. “With this game we’re creating an outstanding RPG that will appeal to all mobile gamers, including those discovering Maiden for the first time.”

Founding member of Iron Maiden, Steve Harris said that a new game based on the band has been something that they’ve wanted to do since the band’s last game, Ed Hunter, was released in 1999.

“We know many of our fans are gamers and we have long thought that Eddie and Maiden’s music and imagery would be perfect for this. It’s something we have been looking at revisiting since Ed Hunter way back in 1999. Now in 2016 it can all be done on a smartphone so it makes it even more accessible for Maiden fans everywhere and also all the gamers out there.”

Check out ironmaidenlegacy.com for the latest news on the game.