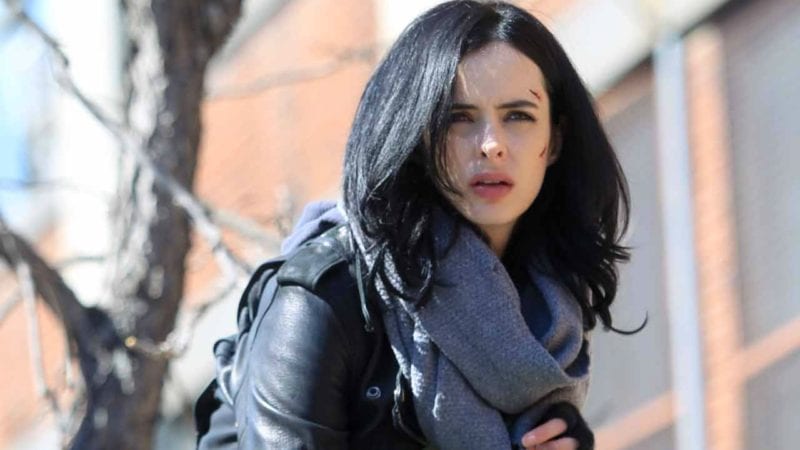 Netflix has confirmed that Jessica Jones has been renewed for a second season, and the announcement was accompanied by a mysterious phone number and the question: ‘How can I help?’

The phone number that you can see below actually works, and if you ring it you are greeted by an automated message from Alias Investigations that talks about ongoing cases.

Did you get the memo? Marvel's #JessicaJones is back for Season 2, only on Netflix. pic.twitter.com/RPXkREmCgx

There is no news when the second season will actually air, though Netflix’s CCO Ted Sarandos said that scheduling depends on when The Defenders is to air, which itself is yet to be determined. Also, Jessica Jones’ Executive producer told TVGuide that they only learned about the renewal this morning, so they do not have any details on the new series or for the villain.

Today, Netflix also announced premiere dates for a number of their other 2016 shows, including Orange is the New Black, The Unbreakable Kimmy Schmidt, and some brand new shows. The full list of dates can be seen here.

Are you looking forward to the second season of Jessica Jones? Let us know in the comments.