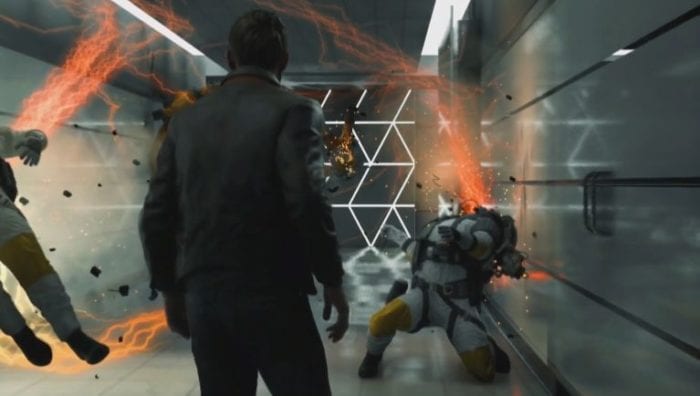 A novel called Quantum Break: Zero State will release alongside Quantum Break when it released in April this year.

The novel will be published by Tor Books and will be written by author, game writer and narrative designer Cam Rogers. Rogers has worked on Quantum Break and has written for The Walking Dead franchise.

Quantum Break follows Jack Joyce who, with his newly gained superpowers, fights the nefarious Monarch corporation to stop the end of time. Epic moments of destruction, frozen in chaotic “time stutters,” become playgrounds for intense combat and a gripping story. An intense and thrilling storyline brought to life in a way never done before by fusing gameplay and an engrossing live action show. The novel greatly expands on the game story, offering intriguing new timelines and characters to explore.

Quantum Break: Zero State will release alongside the main game and television show on April. 5. The show and game share a cast of characters, with the novel giving more information on the world and story.