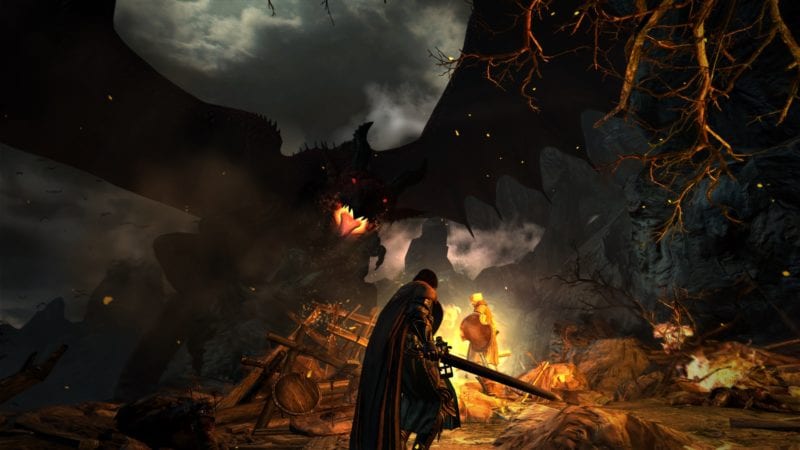 Thanks to the ever vigilant folks over at NeoGAF, it’s been brought to our attention that Capcom’s open world RPG, Dragon’s Dogma: Dark Arisen, sold close to 200,000 copies on Steam since its release last week.

It’s a rather incredible accomplishment, especially considering how the game sold back when it first launched in North America. Dragon’s Dogma only sold about 92,000 copies within its first week, though the game did significantly better in Japan. With the high sales for Dragon’s Dogma: Dark Arisen on Steam this week, perhaps Capcom will start to pay more attention to this severely underrated new IP.