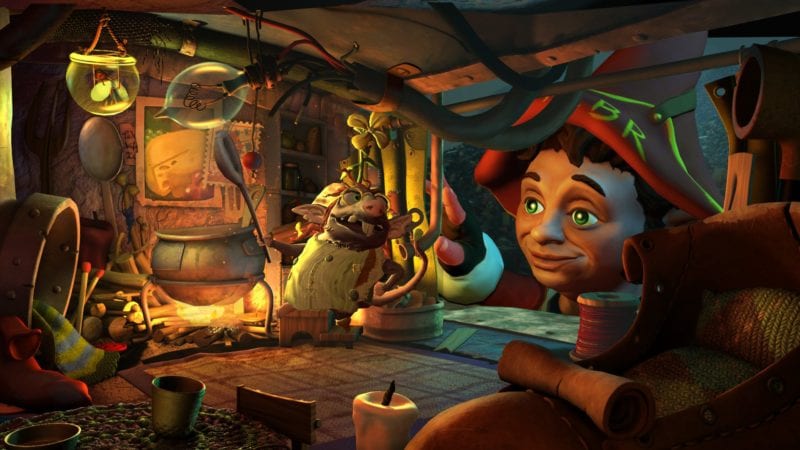 Nintendo Everything is reporting that The Book of Unwritten Tales 2 is coming to Wii U later this year.

The game was initially released on PC in February 2015, with the PlayStation 4, PlayStation 3, Xbox One, and Xbox 360 versions following in September. It is now being reported that a Wii U version will be released on Mar. 22.

The physical Wii U version appeared as a listing on Amazon UK, confirming the release date. The new version has also been rated by the ESRB. It was added to the existing rating information for other platforms, for which it is rated as ‘teen’. Although it is being listed by the UK branch of Amazon, the ESRB rating suggests it will also release in North America.

The Book of Unwritten Tales games are part of a point-and-click adventure series that is developed by King Art Games and published by Nordic Games.

However, the Wii U release of The Book of Unwritten Tales 2 is yet to be officially confirmed.