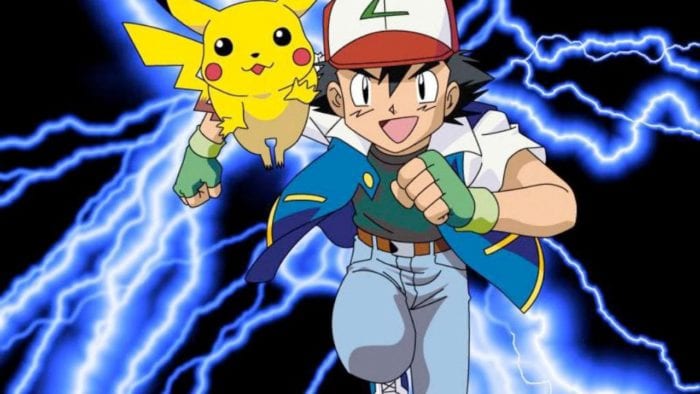 The Pokemon Company is continuing its 20th anniversary celebrations by showing off their first ever Super Bowl commercial before it airs in a couple of weeks time.

The commercial was revealed via the Pokemon Company’s official Youtube channel and it acts as an advertisement for the Pokemon brand rather than a specific Pokemon product.

The commercial takes place in a number of places throughout the world, focusing on people who exclaim: ‘I can do that’ – followed by the hashtag ‘train on’. The commercial is actually quite light on Pokemon content with most of the advertisement featuring people, coupled with subtle hints to the Pokemon universe such as the quote ‘like no one ever was’ being used as a motivational quote for one of the people.

It is not until the end when actual Pokemon, such as Charizard, appear. A young man is beginning a Pokemon battle, being watched by a young family with a pet Pikachu – every Pokemon fan’s dream.

The commercial ends with link to Pokemon20.com and the 20th anniversary logo. It video is essentially used to promote the celebrations that will be happening over the next few months.