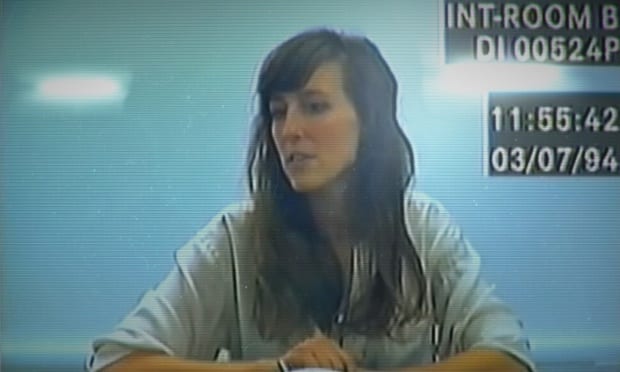 You may have heard of a little game from last year called Her Story. The FMV game about a missing person and the interviews with one Hannah Smith garnered a lot of recognition and accolades. Some of those were for the writing and gameplay, others were completely by mistake. For those of you who were taken in, you’ll be pleased to hear that creator Sam Barlow has tweeted that he’s already got a one-page breakdown for Her Story 2.

HS2 has a 1-pager. Neat. pic.twitter.com/SsVjfETEmf

Not much is known about the sequel, other than the fact that the story won’t have any relation to the original game. Just like the first, it’ll also have FMV, as he tweeted “it would be rude not to” when asked by a fan. Something fans may by attention to is how the entire second paragraph is bolded. Who knows what it could mean. Maybe this one could do what the first one didn’t and end up coming to Wii U?

Excited for Her Story 2? Let us know in the comments below.