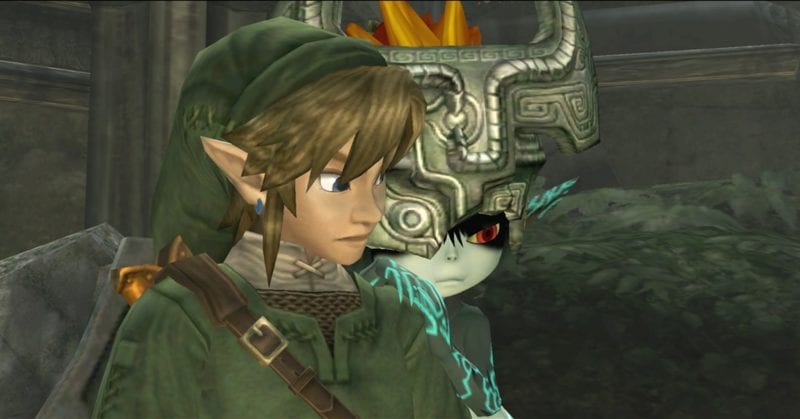 New details have reportedly been leaked from Famitsu (via Nintendo Everything) on the upcoming The Legend of Zelda: Twilight Princess HD for the Wii U. According to the new information, previous rumors about an amiibo-unlocked dungeon are true, which may upset a lot of fans.

The leak shows that the Wolf Link/Midna amiibo will unlock an all-new dungeon called “Thorough Battle: Trial of the Beast.” If you can manage to complete the dungeon, you will be rewarded with a whole new wallet called the “Bottomless Wallet” that can hold 9,999 Rupees.

As it turns out, other previously released Legend of Zelda amiibo will also work with the new HD remake of Twilight Princess as well according to the information. The Link amiibo and Toon Link amiibo can replenish your arrows, the Zelda amiibo and Sheik amiibo restores your heart containers back to 100%, and the Ganondorf amiibo will give you more of a challenge in game as it will make you take double the damage during your battles.