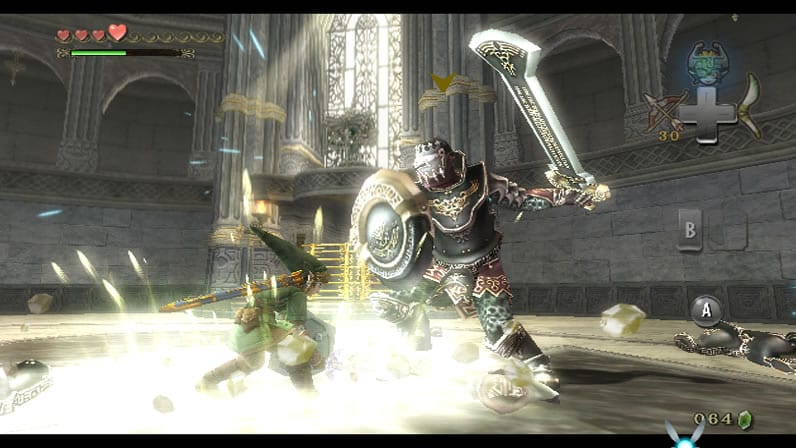 It looks like Amazon France has done it again because earlier today a listing for the upcoming Legend of Zelda: Twilight Princess HD was discovered on Amazon France, apparently spoiling a bunch of the games new features. While Amazon France would later remove some of the details, they were later posted on NeoGAF.

According to the NeoGAF post, players will be able to unlock bonuses by using any of The Legend of Zelda amiibo, including regenerating health and refilling your arrows. Meanwhile, the new Wolf Link amiibo will unlock an exclusive dungeon called “The Twilight Cave” which will use the amiibo’s read/write feature to save data.

Besides the amiibo features, the Amazon France listing also revealed that the HD remake will include a Hero mode which will increase the game’s difficulty. Fans of Twilight Princess will be happy to hear that the Hero mode will be available to select from the first time you start the game. Also, Twilight Princess HD will allow players to use the Wii U gamepad to manage their inventory just like in The Legend of Zelda: The Wind Waker HD.

So what do you think about the amiibo exclusive features coming to Twilight Princess HD? Let us know in the comments below.