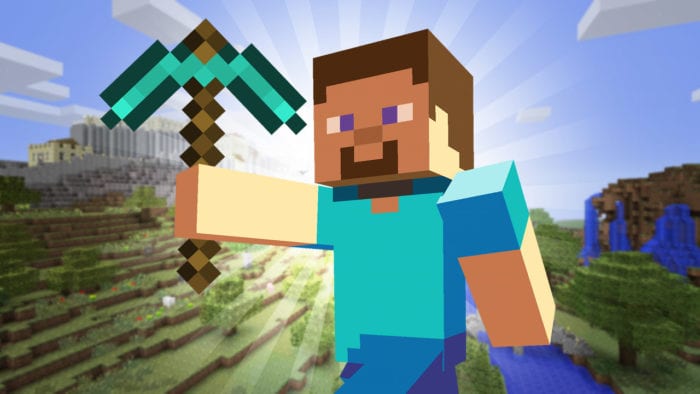 An ‘Education Edition’ of Minecraft has been announced and will be introduced to classrooms soon.

MinecraftEdu released a version of the game specifically for classrooms in 2011 and now that Microsoft has acquired Mojang they are creating an ‘Education Edition’ that will release as a free trial this summer.

Anthony Salcito told the BBC: “Teachers are using Minecraft to do so many things, including teaching maths, science, religion and poetry.” He continued by saying: “Once we make the tools easier for schools to get access to and employ, I think you’ll see that number [of classrooms] grow quite quickly.” A community will be set up allowing teachers to interact with experienced users and access lesson plans.

Vu Bui, COO of Mojang, also said that “One of the reasons Minecraft fits so well in the classroom is because it’s a common, creative playground.”

Microsoft intends to charge an annual fee of $5 for each teacher and child, which could be more expensive than the current pay structure, where schools pay a one-off fee of $14 multiplied by the maximum number of people they want to be able to log in at once, plus an additional $41 for server software. However, Microsoft has said that teachers will be able to beta test the new version for free before the full release.