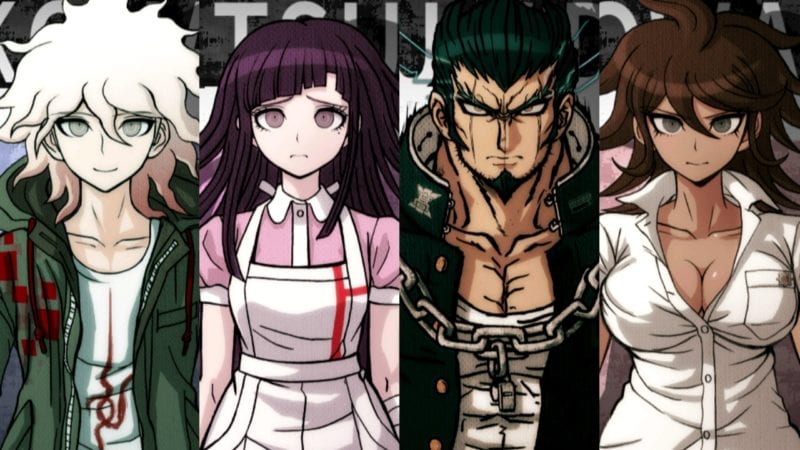 Just yesterday, Spike Chunsoft confirmed that Danganronpa: Trigger Happy Havoc would be coming to Steam in February. Today, the company confirmed with Siliconera that they were also planning to bring Danganronpa 2: Goodbye Despair to PC via Steam as well. Not only that, they have also mentioned that these two games were only the beginning for them. While the company hasn’t revealed what other titles they would be bringing to Steam, it certainly is exciting news, considering that some of their more popular titles have been exclusive to handhelds.

What other games from Spike Chunsoft do you want to see released on Steam? Let us know in the comments down below.