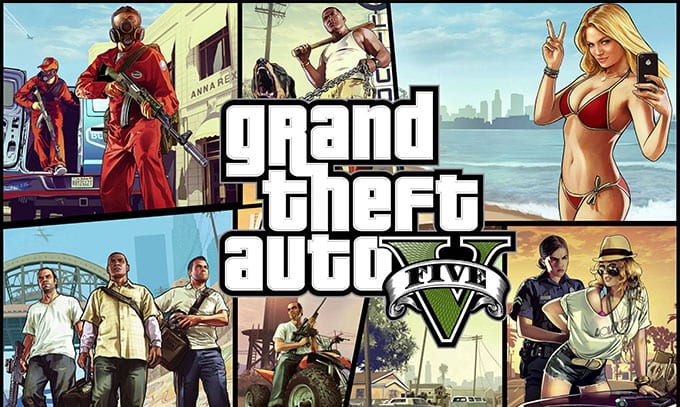 Originally released back in September 2013, GTA V was one of the biggest games of the year and has since enjoyed further success with ports to the PS4, Xbox On, and PC. Rockstar has released plenty of DLC to support GTA V: Online, but so far there’s been no news on whether we’ll see any single-player DLC. Fans have been hoping we might see some single-player DLC, but one of the main voice actors from the game has confirmed that he has no knowledge of any.

Ned Luke, the voice actor of Michael De Santa, took to Facebook to clarify that he has no knowkedge of any upcoming DLC (via VG24/7). “EVERYBODY wants single player DLC…I know NOTHING about that. Don’t know when it’s gonna happen or even IF it’s gonna happen,

“But I do know the boyz are gonna try to get out to some conventions this year so we can finally meet so many of our fans that we have been unable to meet in the past,” he stated.

It’s not hopeless, however. A few days ago, the voice actor for Franklin posted a picture online showing him in a motion capture suit in front of posters of Rockstar games. Someone is telling white lies, but who?