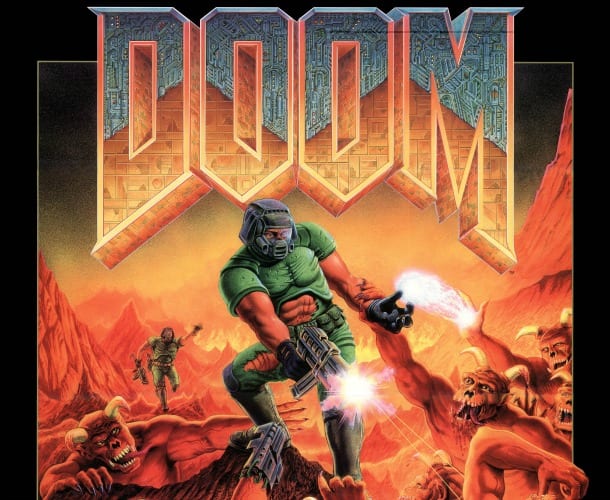 It’s been a whopping 21 years since John Romero worked on the genre-defining shooter series DOOM. That’s longer than many people have been alive who will be playing DOOM 4. Luckily, the legend seems to be back at it and he’s released a brand new take on the stage E1m8, Phobos Anomaly.

Romero announced the release over his Facebook and Twitter accounts this morning, and it can be downloaded via dropbox here. If you need any help figuring out how to load the level up, the DOOM Wiki has a great walkthrough on how to do it.

Romero’s timing on releasing the stage couldn’t have been better, as Bethesda is starting to ramp up coverage on their upcoming entry in the series DOOM 4. The reimagined level level is titled “Tech Gone Bad,” and here’s Romero’s rundown for the setup of the level,

“After exiting the Computer Station you knew the worst was up ahead. You still hadn’t reached the place where the demons were coming from. The steel door shuts behind you as you realize you’re there; you’re at the Phobos Anomaly. Cracks from hell are all over the place as seepage from the portal invades the entire installation. Now it’s time to find the portal and stop the demons from coming through. You know UAC had hundreds of scientists working at a high-tech lab somewhere in this area, and the portal must be connected to it somehow. Time to lock and load.”

What do you think about John Romero’s return to the DOOM series? Are you planning to download, and try it out? What do you hope to see from both Romero and DOOM going forward? Let us know what you think down in the comments.