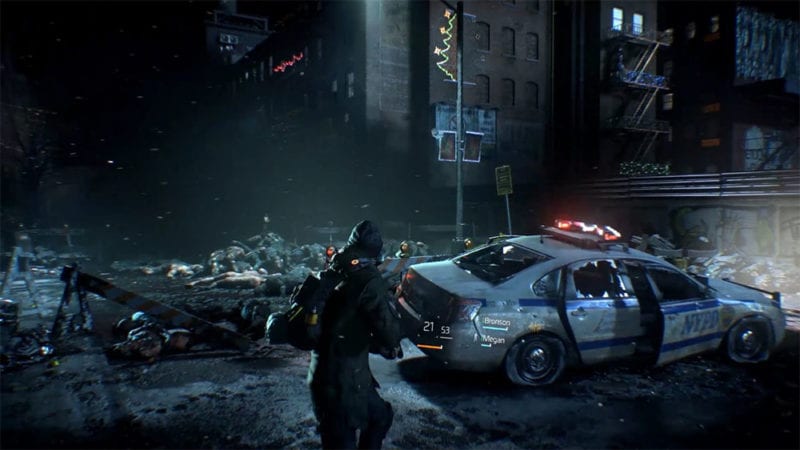 Ubisoft have announced the weekend that the next closed beta for The Division will occur, with Xbox One players getting an extra day with the game.

The beta will open up on Thursday 28th for people with access to the beta on the Xbox One. The beta will open up the day after on the PlayStation 4 and PC, ready for the weekend. For all systems the closed beta will end on Sunday 31st. To get into the beta you either have to preorder the game from a participating retailer, or you can add yourself to the waiting list. The latter option is not a definite way to get into the beta.

The beta was originally planned to occur in December, but Ubisoft announced beforehand that it had to be delayed till early 2016. In its place a closed alpha took place on the Xbox One, which let people with access play more of the game than just the Dark Zone PvP areas.

The Division is expected to release on Xbox One, PlayStation 4, and PC on March 8th, nearly three years after the game was originally announced at Ubisoft’s E3 press conference in 2013.