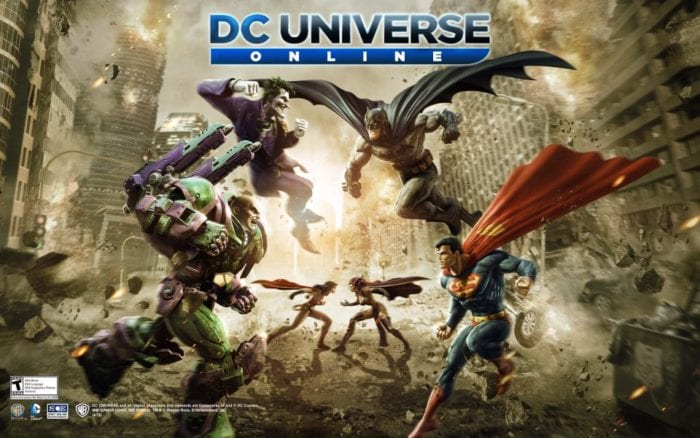 Today marks the five year anniversary of the release of the MMO DC Universe Online. To celebrate, Daybreak Studios announced that the game would finally come to the Xbox One this Spring.

Not only did they have a livestream showing off their plans for 2016, but they also announced that a new hero would join the game: Superboy. The half-human/half-Kryptonian clone who punched reality (yes, this is a thing that actually happened) will be voiced by Kinda Funny’s Greg Miller.

It's literally a dream come true to tell you that I've been cast as Superboy in @DCUO. ? pic.twitter.com/AFlbr3rbp4

Also announced for DC Universe Online is a new expansion based on the upcoming CW show Legends of Tomorrow. Like the show, the expansion will revolve around a time traveler coming to the present time to recruit heroes and villains for an urgent mission. The first part of the expansion will feature Captain Cold, Heat Wave, Hawkman, and Hawkgirl, who are all protagonists of the show.

Excited for DCUO to come to Xbox? Let us know in the comments below.