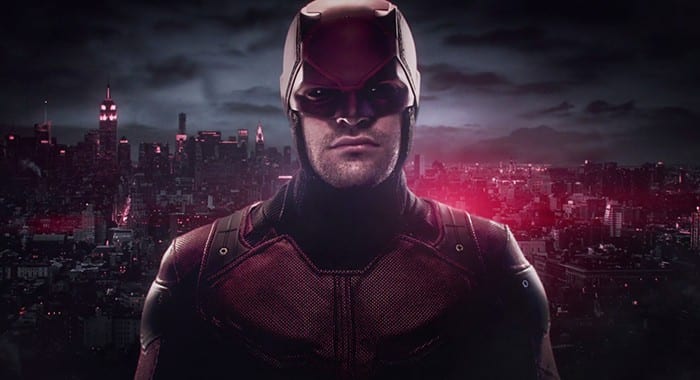 Marvel’s Daredevil was the studio’s first foray into their Netflix partnership and became a bonafide hit. After months of speculating and rumors, the second season finally has a confirmed worldwide release date of March 18, meaning now you can all plan your sick days accordingly.

In addition to that date, there’s also been a trailer released that plays to Matt Murdock’s Catholic background by putting scenes from the original season on the walls of a church like the Sistine Chapel. If you thought Matt’s vigilante job was over after defeating Wilson Fisk, things are about to get a bit more punishing, courtesy of Walking Dead’s Jon Bernthal showing up as the Punisher to go up against the Man Without Fear. In addition to Bernthal, Daredevil’s old flame Elektra is making her way to Hell’s Kitchen. Y’know, because Matt’s life is never easy. You can check out the trailer below.

Excited for season 2? Let us know in the comments below.