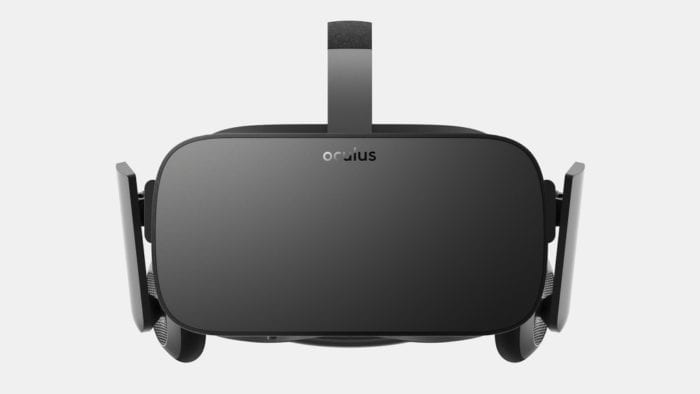 If you were hoping to pick up an Oculus Rift and dive headfirst into the virtual reality revolution, you may want to take a look at its sky-high PC requirements first.

According to the Oculus website, the following specs are recommended “for the full Rift experience”:

An in-depth blog on the Oculus site goes into the hefty requirements in greater detail, explaining that visual perception is so tightly tied to the VR experience that small discrepancies unimportant on regular monitors suddenly become very noticeable in virtual reality. Rendering and quality therefor have to pick up their game, and the requirements also help developers focus on a specific range of hardware.

The Oculus Rift is not currently operational with OS X or Linux, though the team plans to visit development for them soon. The page also notes “almost no current laptops have the GPU performance for the recommended spec, though upcoming mobile GPUs may be able to support this level of performance.”

On the bright side, the site says these recommended specs will remain “for the lifetime of the Rift,” and also reminds people that hardware prices should lower overtime.

The high price tag and requirements didn’t stop the VR machine from selling out in a matter of minutes, especially since pre-orders don’t require you to pay anything upfront.

Are you interested in a Rift? Can your rig handle it’s awesome VR power? Let us know in the comments below.