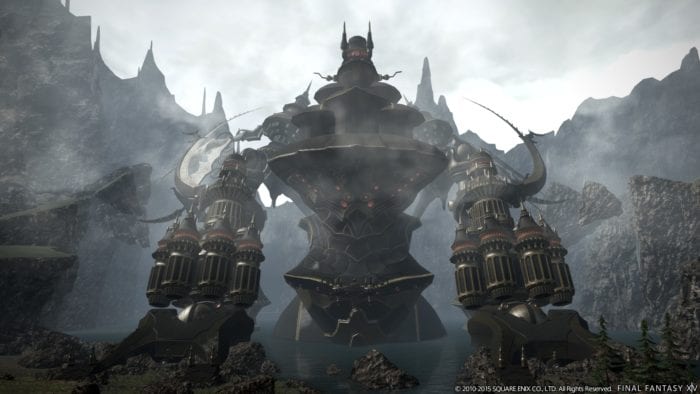 The director and producer of Final Fantasy XIV has announced on the game’s forums that the game will soon be getting a patch to address complaints surrounding the difficulty of the Alexander: Gordias (Savage) raid.

According to Naoki Yoshida, the raid was made to be difficult on purpose due to fan request, but that they may have gone too far, because the difficulty of the raids led to the following results:

The raid was made to be difficult on purpose because players are able to receive the best weapons with the best stats by completing it, but Yoshida believes that players are ignoring it altogether now. He also hinted that they will be improving the weapons that can be obtained there because:

Obtaining an item level 210 weapon for clearing the fourth area of the extremely difficult Alexander: Gordias (Savage) is an issue due to the fact that this is the same item level as that of the upgraded Esoterics weapon. Had Savage offered an item level 215 weapon, it would have given a clearer identity to those who cleared this content.

Yoshida’s message also talked about the Exploratory Missions and Anima Weapons. Starting with the Exploratory Missions, part of the reason why they’re getting balanced is because when they were released, the developers added items at level 210 to attract players to this content. The problem with this is that the items that can be obtained at Alexander: Gordias (Savage) are also set at level 210. According to Yoshida, they will be making the following changes via maintenance:

So are you happy to hear that Alexander: Gordias (Savage) is getting patched? Let us know in the comments below.