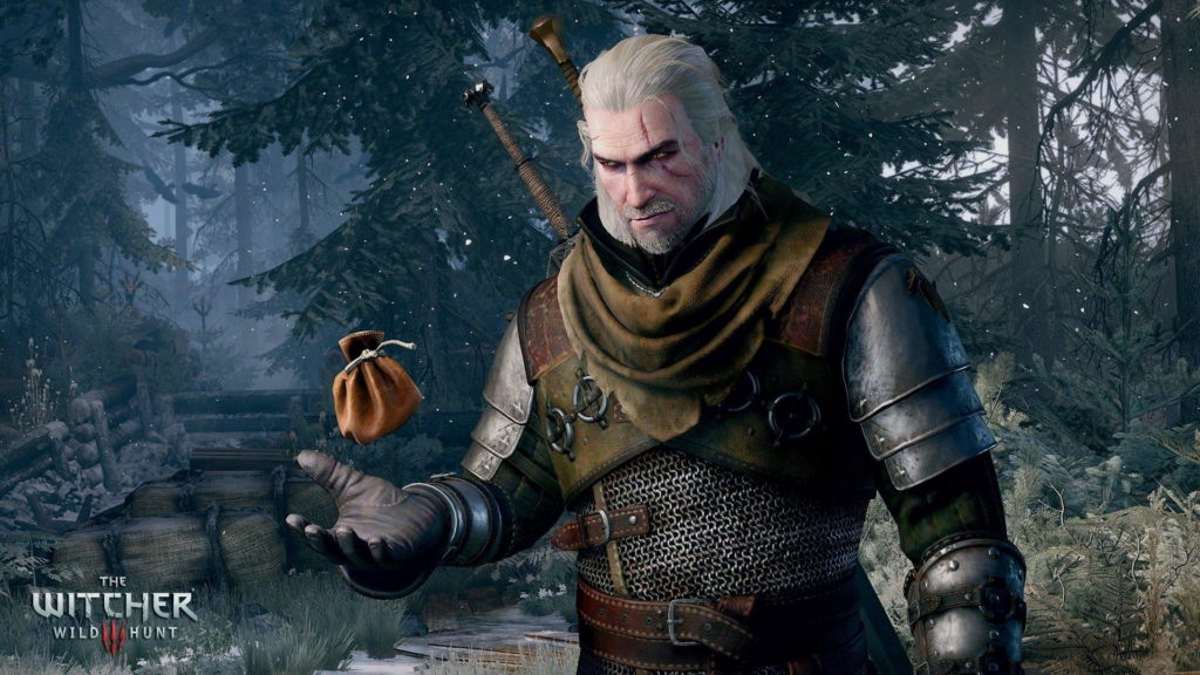 Even though it was released almost a decade ago at this point, The Witcher 3 players are still managing to find surprising and intricate details that CD Projekt Red has included in the game. That includes everything from a hidden easter egg only found by meditating and small changes made in the recent update.

One such detail that fans might have missed, though simple, is causing anyone that has already sailed to Skellige to find the nearest reload point in order to get a significant amount of their cash back.

Pointed out by user Gamesgar0 on the official Witcher subreddit, it seems it’s actually possible to find the corpse of the boat captain that crashes the ship you sail over to Skellige. By searching the remains of the crashed vessel and looting his body, you’ll be able to loot 2x grilled pork, a black magic doll, and the 1000 crowns you paid for the voyage.

Again, while this may seem like a rather obvious thing to find in The Witcher 3, as looting is the name of the game, many in the comments noted that they’d never seen this, even though they’d logged thousands of hours and multiple playthroughs. Regardless, this is something that has been in the game since the vanilla version and not something that was added in an update.

Did you know about this refund? Are there any other small, fun tidbits for The Witcher 3 you’ve come across? Be sure to let us know in the comments below.