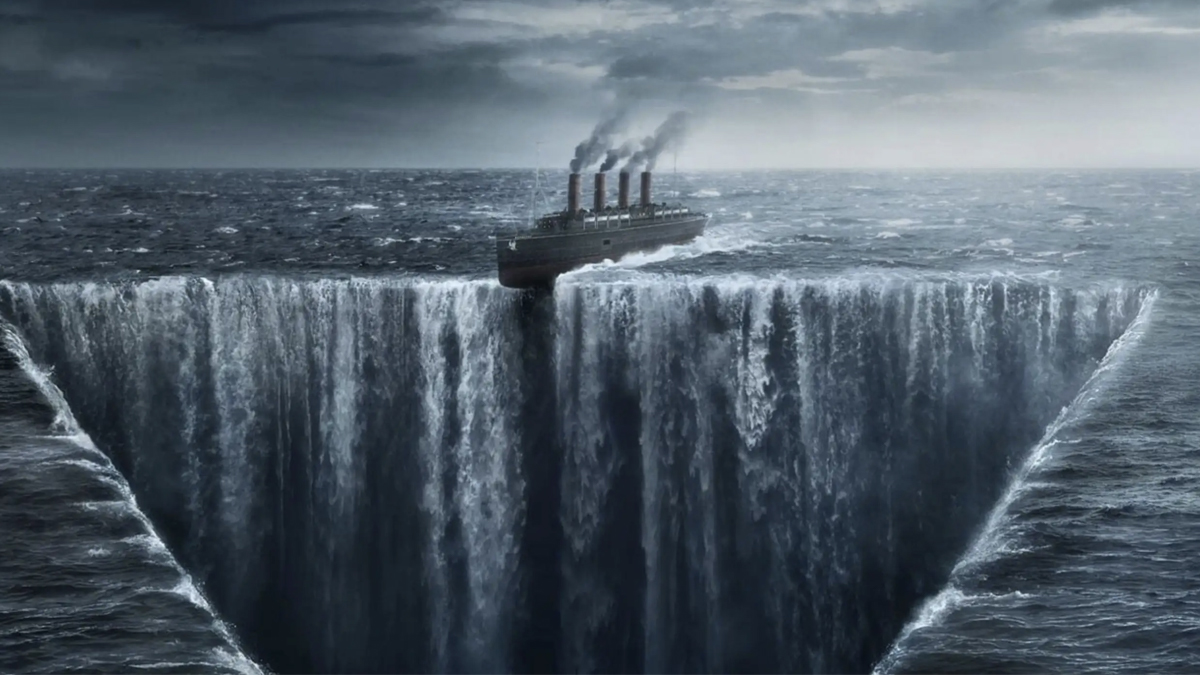 1899 told the story of a group of European emigrants traveling to New York from Southampton on a steamship named Kerberos. Since its first episode, the show kept asking new and surprising questions that followed its characters through its eight-episode season, making the show more sci-fi with every new bit of information. After the shocking ending of the first season, every fan is wondering will there be a season 2 of Netflix’s 1899.

Unfortunately, no, 1899 won’t get a season 2 on Netflix. The streaming platform revealed on Jan 2, 2023, that the show was canceled. Co-creator Baran bo Odar made the announcement via his Instagram page.

The news disappointed the show’s fans as bo Odar and co-creator Jantje Friese had said in the past that they had three seasons of 1899 planned. Friese and bo Odar were also the crazy, imaginative minds behind the surprise hit Dark.

The series had generated positive reviews from both critics and audiences, having a 76% critics rating and a 74% audience on Rotten Tomatoes, and had been at the number two spot on Netflix’s Top 10 chart for almost a month.

Now that you know the answer to will there be season 2 of Netflix’s 1899, you can look for more guides and information about Netflix shows on Twinfinite. We have all the answers, including is Wednesday leaving Netflix,  will there be a season 2 of The Witcher: Blood Origin, or the best order to watch Kaleidoscope.