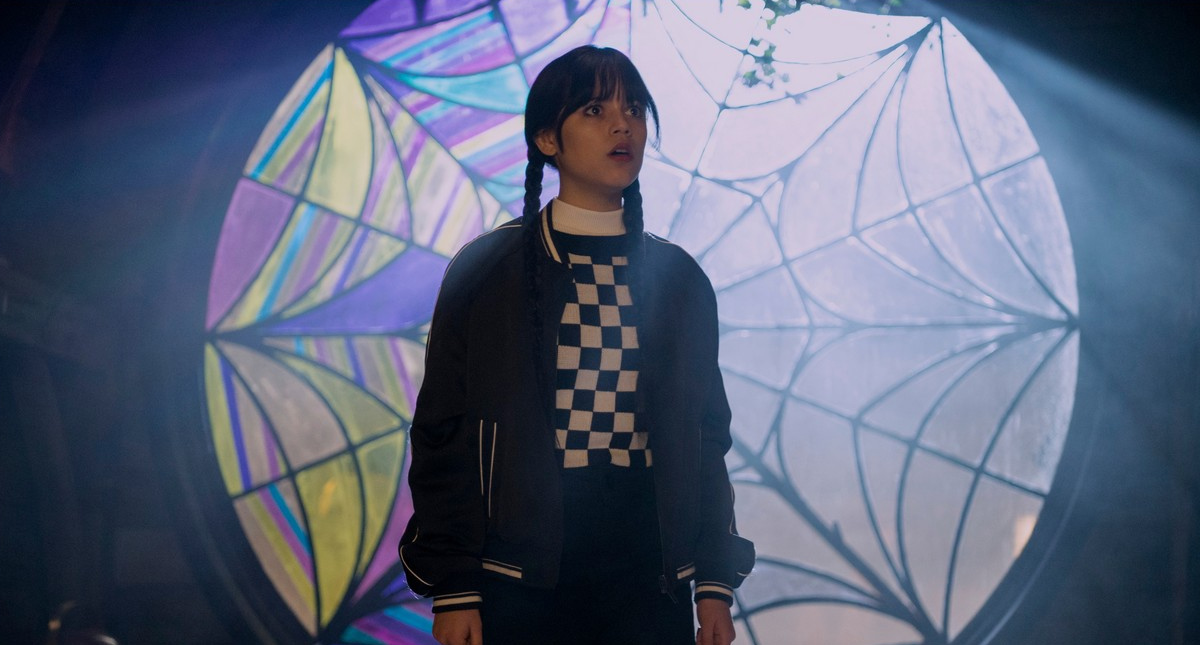 The Addams Family resurrected with Wednesday and shook the streaming world, becoming one of Netflix’s biggest hits. Yet, there’s been speculation regarding the future of the show and whether it will leave Netflix. Here is everything you need to know.

Is Wednesday Coming to Amazon?

Just like we still don’t know if there’s going to be a second season, it’s not clear if Wednesday will leave Netflix, yet it seems unlikely. What we know for a fact is that Amazon bought MGM, which has the rights to the Addams Family and also backed Wednesday.

The rest is mere speculation. It seems that the decision is on Netflix’s side, not really on Amazon’s, as it would be difficult to break out of the contract earlier. For now, Netflix can decide what to do with Wednesday for a fixed period of time.

In fact, the only time a Netflix Original got pulled was when Disney bought back the rights to Luke Cage, Jessica Jones, Daredevil, The Punisher, and The Defenders, costing the company over a billion dollars. Moreover, Amazon stated that it does not intend to make all MGM content exclusive to its streaming platform. Therefore, it seems unlikely that Wednesday leaves Netflix.

According to Netflix, Wednesday broke the Stranger Things season 4 record of 335 million hours of viewing worldwide in its opening week for an English language series on the platform with 341.2 million hours. Furthermore, it went ahead and broke its own record a week later by reaching 400 million hours in just one week. Hence, it would be a shame for the streaming platform to lose such a big show.

Now you know everything there is to know regarding whether Wednesday is leaving Netflix. Before you leave, make sure to check our other Wednesday-related content here at Twinfinite, such as who is Goody Addams. 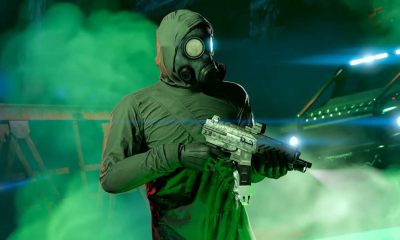