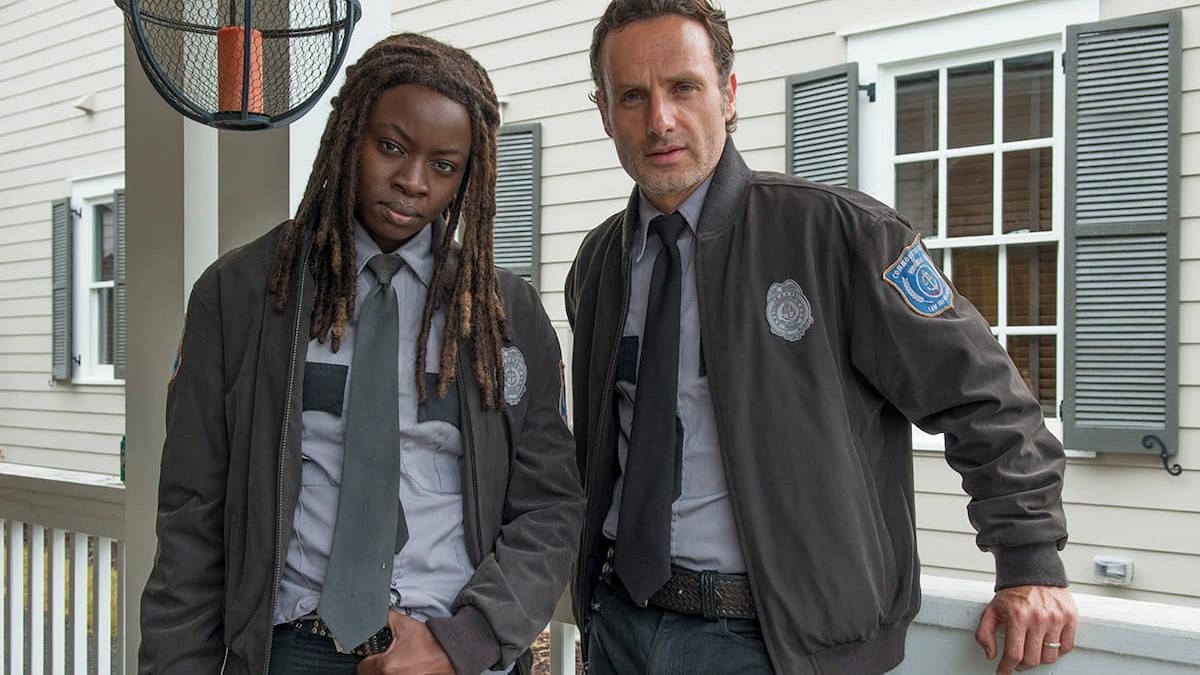 Although the Walking Dead series has finally concluded, AMC has revealed multiple spin-off series that will carry on the saga. One, in particular, is Andrew Lincoln and Danai Gurira’s return to the franchise with an exciting new storyline. But, if you are here, you’re probably wondering: who is in the Rick and Michonne Walking Dead spin-off? Here’s everything you need to know about the series cast.

The only confirmed cast and crew members of Michonne and Rick’s spin-off are Andrew Lincoln, Danai Gurira, and Scott Gimple. Lincoln and Gurira will be taking on the role of executive producers of the series, along with the reprisal of their iconic characters. Furthermore, Gimple will continue his work with the franchise as the showrunner for the upcoming Rick and Michonne show.

Currently, there is no news about other actors returning for their roles in this project, but Lincoln has previously hinted at the possibility of a reunion. During the San Diego Comic-Con 2022, he stated, “I personally can’t wait to get my cowboy boots back on and get the band back together,” indicating that Walking Dead characters may come back for the show.

Even if cast members don’t appear in this series, fans can still look forward to new spin-offs, like The Walking Dead: Dead City with Lauren Cohan (Maggie Greene) and Jeffrey Dean Morgan (Negan). In addition, Norman Reedus will return to the franchise in The Walking Dead: Daryl Dixon.

With these shows in mind, the community could see a cross-over since many characters are connected through the original Walking Dead storyline. However, there hasn’t been an official confirmation of this aspect, so we’ll have to wait for more information as time progresses.

That does it for our guide about the Rick and Michonne Walking Dead spin-off cast. Before you go, you can check out more content by exploring the relevant links below, including details about The Walking Dead: Saints & Sinners – Chapter 2: Retribution.