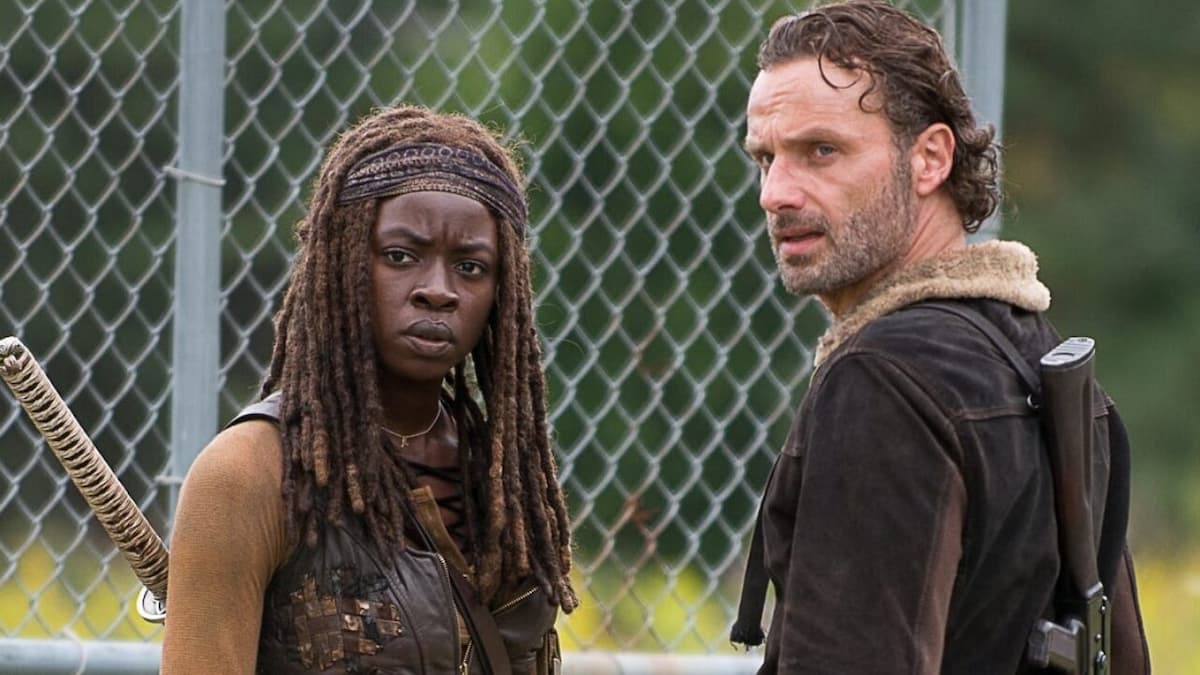 The Rick Grimes and Michonne spin-off series was first teased at the Walking Dead panel of the San Diego Comic-Con 2022. So, now that some time has passed, AMC Networks has revealed even more details about the characters’ return and the series’ new storyline. But some wonder: is the Rick and Michonne Walking Dead spin-off canon? To answer this question, we’ll examine the latest information about the highly-anticipated show.

Based on a recent post from AMC Networks, the Rick and Michonne spin-off is canon since it is a continuation of their journey from the Walking Dead series. Danai Gurira, who plays Michonne, also mentioned that this narrative would conclude the two characters’ arc during the 2022 Comic-Con.

The production for the spin-off is already in the works, and it is set to premiere in 2024. The story will carry on with the love story between Rick and Michonne, where they are on a quest to find each other after being separated in previous seasons. However, this journey is filled with darkness and despair due to the dystopian state of the world and the vile creatures that threaten their lives.

Scott Gimple, the producer and writer of the Walking Dead, will be returning as the showrunner for the series. Furthermore, Andrew Lincoln (Rick Grimes) and Danai Gurira will be the executive producers of this project while also reprising their roles.

So there you have it, the Rick and Michonne Walking Dead spin-off is canon. For more content, explore the relevant links below, including the latest news about The Walking Dead: Saints & Sinners – Chapter 2: Retribution and a trivia quiz on Clementine’s journey.