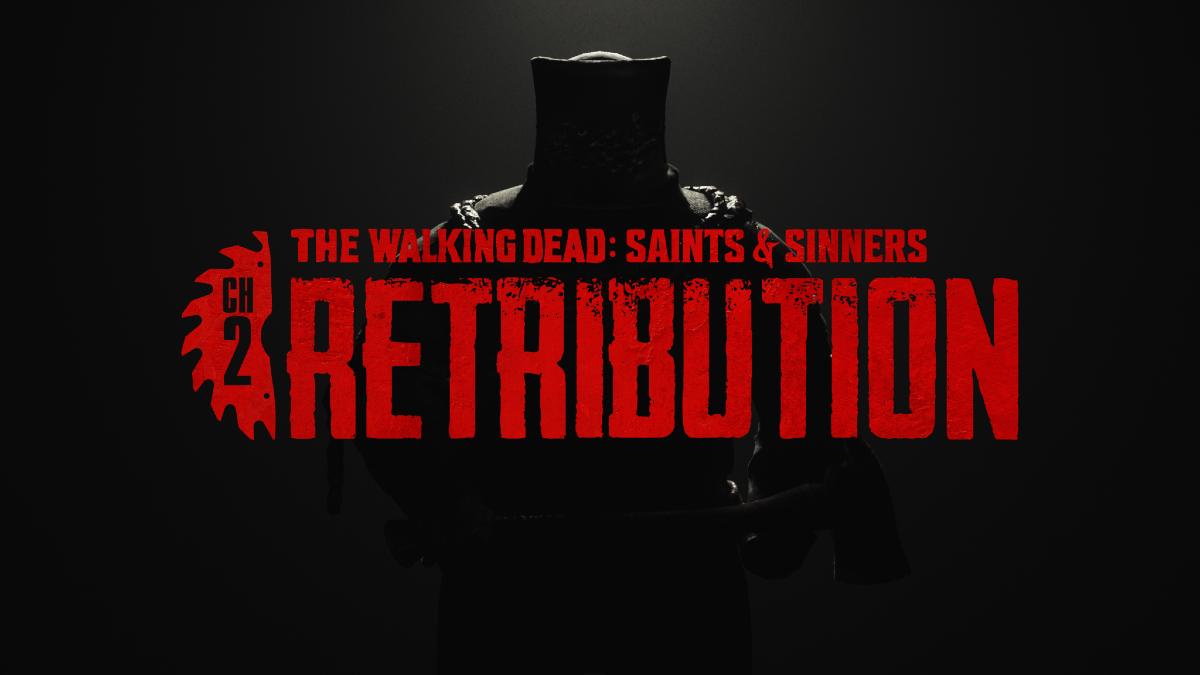 Today, during the Reality Labs livestream on Facebook for Meta Quest 2, it was revealed that Skydance Interactive had two big titles coming to the virtual reality headset: The Walking Dead: Saints & Sinners – Chapter 2: Retribution and Behemoth. The first is a sequel to the hit 2020 title that took VR by storm and the second is an original game.

You can check out trailers and descriptions for each game right down below.

Retribution is almost upon you, Tourist. Whether a new survivor or a walker-slaying veteran, you’ll have countless new thrills and dangers to experience when this next chapter of the Saints & Sinners story goes live this December.

The original The Walking Dead: Saints & Sinners was a hit with critics and VR enthusiasts alike for its intuitive, physics-based combat, original storyline and engaging survival crafting system and more. Based on feedback from the VR community at large, Chapter 2: Retribution refines these aforementioned features while also providing new and exciting tools for players to experiment and ultimately survive with such as the laser sight, submachine gun and the powerful chainsaw melee weapon.

The Skydance Interactive team which designed the brutally tactile combat of The Walking Dead: Saints & Sinners has also been working in secret on a new project. Will you survive the grim new world of Behemoth?

Currently, only The Walking Dead: Saints & Sinners – Chapter 2: Retribution has a release date, which is Dec. 1, 2022. We’ll be sure to keep you posted with more updates on Behemoth as they are revealed.