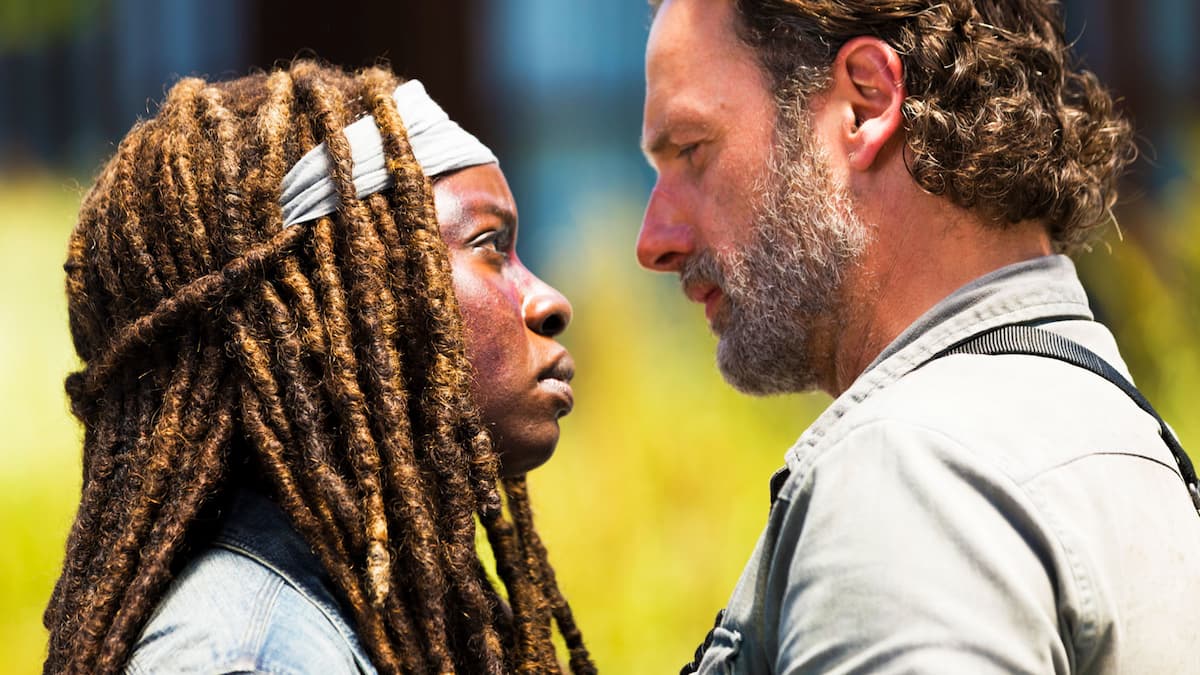 Since Andrew Lincoln and Danai Gurira left The Walking Dead, fans have been waiting to hear news about their return to the show. Fortunately, information about this reprisal was finally revealed during the San Diego Comic-Con of 2022. So here’s everything you need to know about the show’s future, including the big question: Will Rick and Michonne return to The Walking Dead?

Is Rick Dead in The Walking Dead?

The answer is no, Rick is not dead. In fact, After years of rumors and plans about movie adaptations, Andrew Lincoln and Danai Gurira revealed that both Rick and Michonne are returning for The Walking Dead in a spin-off series. Gurira tells fans that she believes they owe it to the community to complete the journey of both characters.

Along with Danai, Lincoln states, “I personally can’t wait to get my cowboy boots back on.” He continues to say that he is anticipating the reunion with the rest of the characters in the show, hinting that other famous cast members may be joining the roster.

Based on The Walking Dead panel at SDCC, the untitled show will be about Michonne’s quest to find Rick, hopefully clarifying some questions about the two characters’ fate.

When Does the AMC Spin-Off Series Come Out & How Long Is It?

The Michonne Grimes spin-off series (including Rick) will air in 2023, and it will be six episodes. Although there isn’t an official release date, fans are more than happy to get this surprising debut on AMC and AMC+.

If you need a refresher on what happened to the two notable characters, we’ll provide you with a quick synopsis of their last appearance in the show.

What Happened to Rick and Michonne in The Walking Dead?

Rick Grimes’ last appearance in The Walking Dead was in Season 9, Episode 5, where he tried to find his family, reflecting his first episode in the series. While on this quest, he hallucinates many people from his past, such as Shane Walsh and Hershel Greene.

Unfortunately, a herd of Walkers begins to close in on Rick, just as he sees the people he loves. In his last stand, he shoots a box of dynamite to destroy the Walkers, causing the nearby characters to think he is dead. But, by luck, Jadis rescues him and takes him away on a helicopter.

The story continues when Michonne discovers evidence that Rick is still alive in Season 10, Episode 13. After she finds a drawing of her and Judith on an old phone, she realizes that he survived the explosion and tells their daughter about this surprising reveal. Then, Judith pleads with her to find him, and Michonne sets on a new mission to find her beloved husband, thus starting the chain of events in the spin-off series.

So, there you have it, Rick and Michonne will finally return to The Walking Dead. Before you go, you can check out our additional content on the franchise by looking at The Walking Dead Saints & Sinners – Chapter 2 full trailer and the game’s PSVR2 compatibility. Be sure to also explore any of the relevant links below.