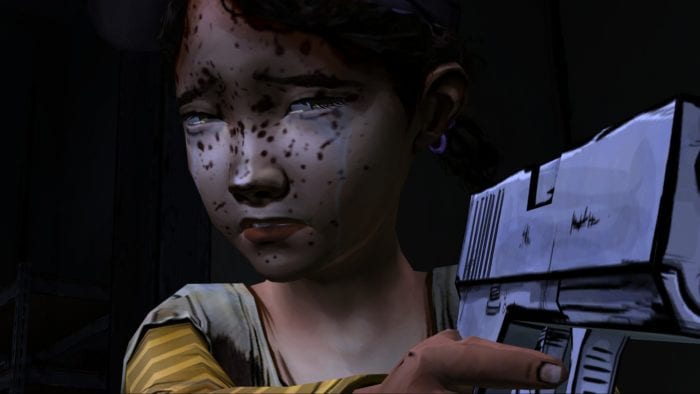 With the last chapter of Clementine’s journey releasing on March 26, now is the perfect time to stop and reflect on what’s happened over the years. A lot of The Walking Dead is determined by the player’s individual choices, but some pivotal events are unavoidable and permanently change the course of Clem’s story.

This quiz will both refresh your memory for the final episode, and help you decide if maybe you need a quick binge-playthrough before discovering the end of Clementine’s tale.

* Spoiler Warning* Obviously, there will be massive amounts of spoilers below. You’ve been warned.

How Well Do You Remember Clementine's Journey in the Walking Dead? Take This Quiz to Find Out

Where does Lee first find Clementine?

After surviving cannibals, raiders, and a deranged Lilly, Clementine and the other survivors find a running train. Where do they plan to go, and why?

When does Lee finally end up getting bitten by a zombie?

walking dead lee
How is Clementine injured at the start of Season 2 leading to her being taken in by a new group of survivors (including AJ’s parents)?

Clementine is reunited with Kenny in Season 2, but she and the other survivors are captured shortly afterward and forced to travel where?

AJ as a baby walking dead
Kenny, Jane, Clementine, and newborn A.J. are the only ones left after escaping captivity, blending in with walkers, and traveling many miles north through a blizzard in search of fabled town. What causes the pivotal fight between Jane and Kenny that leaves one of them dead?

kenny and jane walking dead
Why did Clementine join The New Frontier, and why did she leave?

clementine season 3
In Season 4, why are Tenessee’s older sisters Sophie and Minnie no longer part of the Ericson group?

walking dead james
What do Lilly and her group want with the Ericson kids?