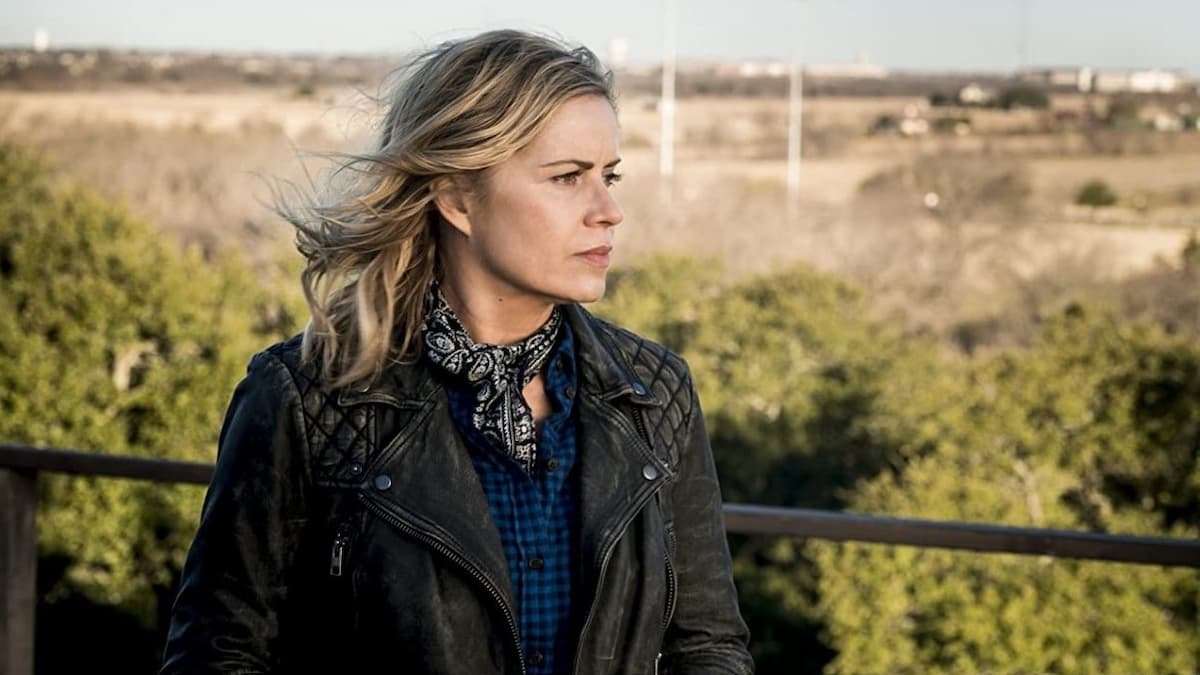 It hasn’t been long since the hit show The Walking Dead came to its conclusion, but its spinoff Fear the Walking Dead is already getting the same treatment as it has been announced that the show’s upcoming season will be its last.

Fear the Walking Dead has been on the air since 2015, giving the show an eight-year run, which is especially impressive, seeing as how it is only a spinoff. Also worth noting is that Fear the Walking and its flagship show are not the only cancelled series in The Walking Dead universe, as the World Beyond spinoff only lasted two seasons.

No need to be too sad over the cancellation of Fear the Walking Dead, though, as there are plenty of Walking Dead variations coming in the next year or so. Currently announced spinoffs include the Maggie and Negan show entitled Dead City, a series centered around Daryl Dixon, and a show that is focused on Rick Grimes and Michonne. Not to mention, there is the Tales of the Walking Dead series, which aired its first season in 2022. Unfortunately, there hasn’t been word yet on whether or not this show will be getting a second season.

Fear the Walking Dead was initially promised to be a prequel to the main show; however, after running for three seasons, the show ended up catching up to the mainline series and started running alongside it. Fear the Walking Dead will seemingly wrap up the storyline of its main characters in the final season, with even the promised return of the series’ original lead character, Madison Clarke, who will return as a cast regular in season eight.