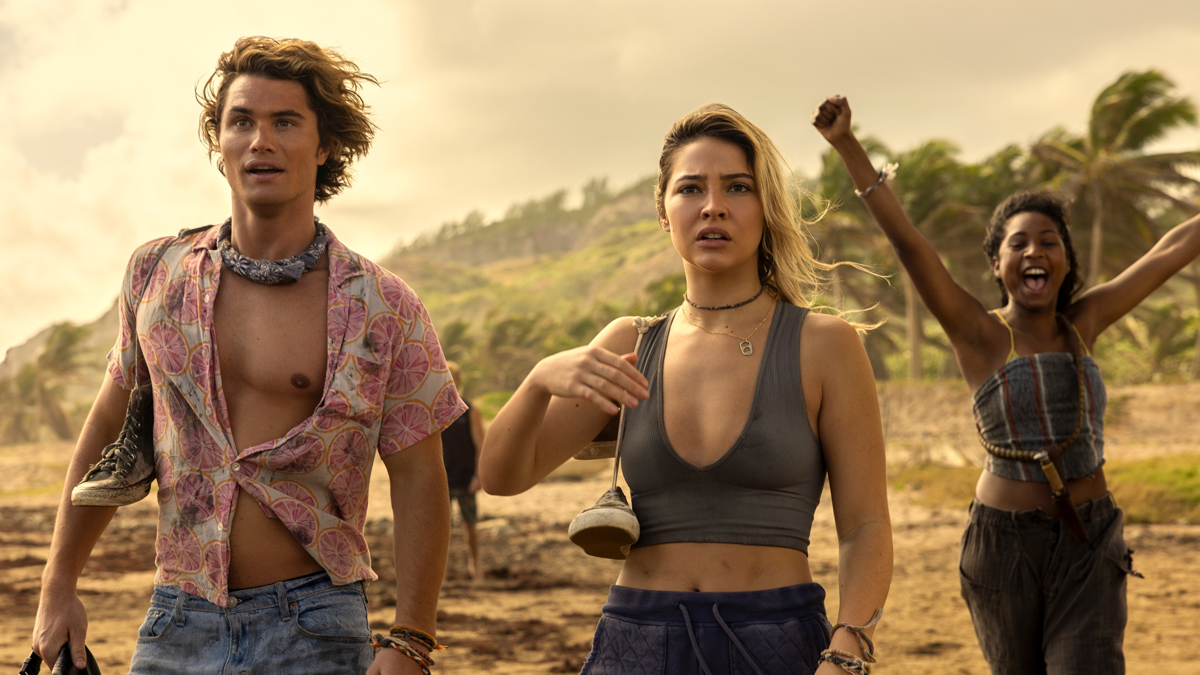 If you’re a fan of the hit drama Outer Banks, you might be glad to know that you don’t have to wait much longer for the newest season to come out. Here is everything you need to know about when the Outer Banks season 3 comes out on Netflix.

Outer Banks Season 3 premiers on Feb. 23, 2023, on Netflix. The announcement was given through Netflix’s Twitter account (see above), accompanied by a first look into the new season. The show was renewed for a ten-episode third season. Season 3 was announced on Dec. 7, 2021, and filming ended on Aug. 19, 2022.

For those who don’t know, the YA drama show follows a group of teenagers, known as the Pogues, in the beach destination of the Outer Banks of North Carolina. After a hurricane kills the power over a summer season, a chain of events forces this group to change their lives and act accordingly. Season 3 picks up with the Pogues as they reach a desert island and promises that the adventures told in the first two seasons were just the prelude to the greatest treasure hunt.

Now you know everything you possibly could need to know about when the Outer Banks season 3 comes out on Netflix. Before you leave, make sure you check out our other entertainment content here at Twinfinite. You’ll find articles about Wednesday, Glass Onion, and 1899.