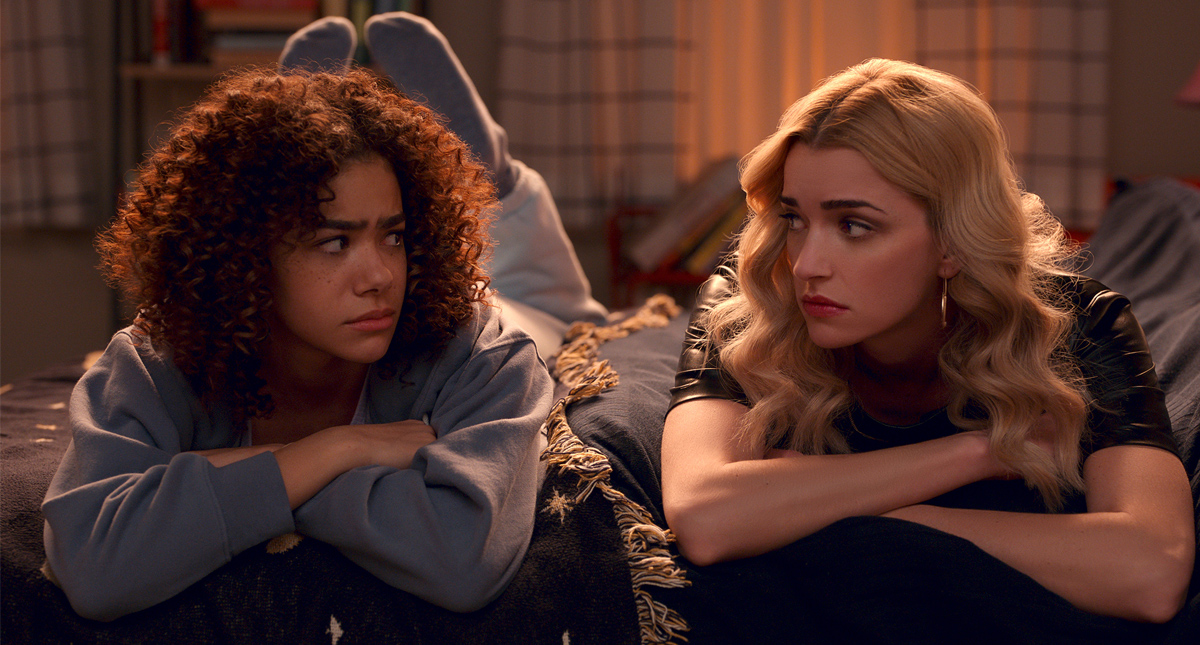 Ginny & Georgia has made it to Netflix’s top 10 with its two seasons, so it makes sense that you’re considering watching it. However, if you think this is a wholesome mother-daughter show like Gilmore Girls, don’t fool yourself. Find out here what Ginny & Georgia is actually about.

What You Need to Know About Ginny & Georgia Before Watching It

Ginny & Georgia is a dramedy that follows Georgia (Brianne Howey), a free-spirited single mom who moves with her two kids, Ginny (Antonia Gentry) and Austin (Diesel La Torraca), to the fictional New England town of Wellsbury after her husband dies in a car accident so she can provide her kids with a better life.

As such, we get to see how these characters adapt to their new home, centering on two major storylines for each of the two titular protagonists. Georgia lands herself a job at the mayor’s office, while Ginny tries to find a balance between new friendships, a love triangle, and a mother that seems to be less mature than her.

While some of this sounds plausible and relatable, not everything is what it seems, as the show has many plot twists and mysteries, and even some unexpected murders. Moreover, while the show revolves around the present day, it features occasional flashbacks to shed some light on Georgia’s intriguing past. As such, the show lets us inside Georgia’s world and we understand the reasons that drive her and why she acts the way she does. In the end, Georgia is willing to do whatever it takes — anything really — to give her kids the life she couldn’t experience for herself.

Now that you know what Ginny & Georgia is about, make sure to check our other Ginny & Georgia content here at Twinfinite. You can find out why Georgia killed Tom and if there’s going to be a season 3 of the show. Moreover, if you’re looking for something to watch check out our list of the 10 best TV shows of 2022.