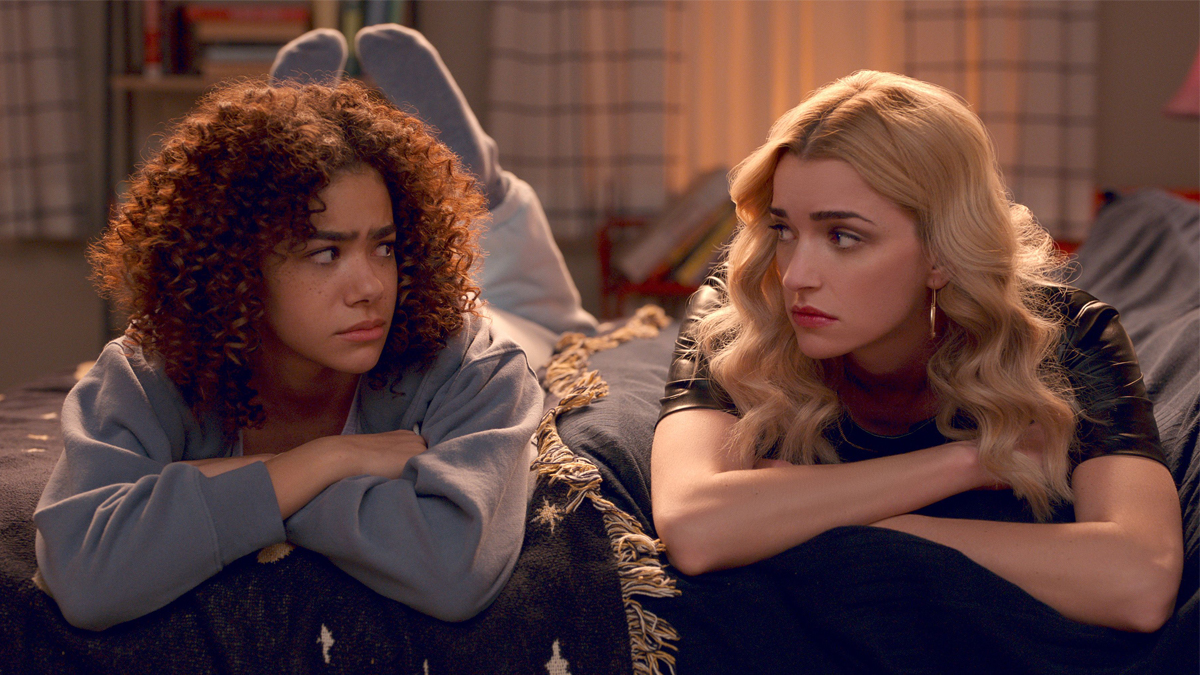 The second season of Ginny & Georgia gave its fans more love, hurt, scares, and musicals than they could’ve hoped for. It also had a new kill by Georgia (Brianne Howey). Although, this time the circumstances were different than when she’d killed before, most of the fans are still confused and wondering why did Georgia kill Tom in Ginny & Georgia? Let’s get into it.

Why Did Georgia Murder Tom in Ginny & Georgia?

Georgia killed Tom because she thought she was helping Cynthia (Sabrina Grdevic). Georgia’s neighbor had confided in her, explaining how difficult it had been living with her husband in a coma, and how neither she nor her son could move on. Cynthia felt she wanted closure as her husband wasn’t going to wake up, and wanted her son Zach (Connor Laidman) to remember his father as the man with whom he played and not this bedridden version.

Georgia had just learned Cynthia had helped her blacklist her ex Gil (Aaron Ashmore) so he couldn’t get a house in Wellsbury. She felt the best way to return the favor was mercy-killing Cynthia’s husband and ending the family’s misery once and for all. It’s ironic this mercy kill might be the one that gets Georgia put in prison after the many illegal things she’s done in the past.

Now that you know why Georgia killed Tom in Ginny & Georgia, you can look for more guides and content from Netflix’s shows on Twinfinite. We have all the answers: from is there going to be a Wednesday season 2 to which are the best TV shows of 2022 and when Vinland Saga Season 2 comes out, we’ve got your back.