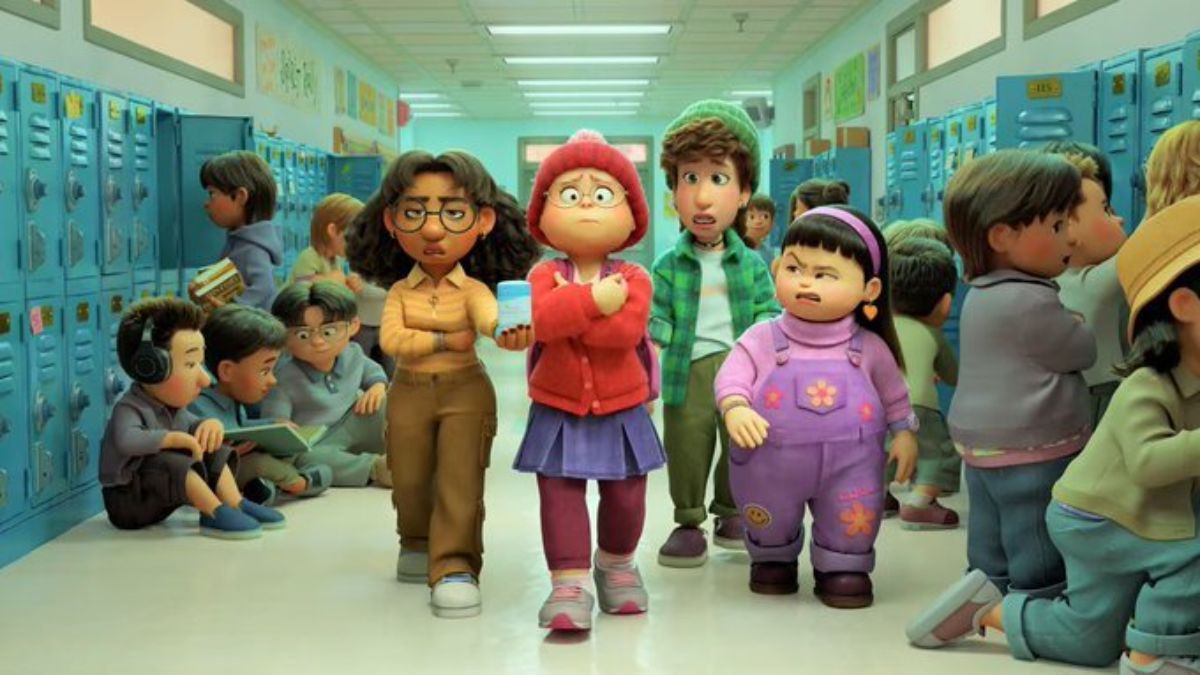 Good news has arrived for fans of Pixar’s animated film Turing Red. According to Deadline, the film’s director, Domee Shi, has revealed that she is developing another film for the studio. Not a great deal of information is known about the film in question just yet, but Shi has stated that “All I can really say about it is it’ll be very me and will be very much inspired by my background, my culture, and the themes and ideas that I love talking about.”

If the film in question has any resemblance to Turning Red, then it sounds like we’re set for another adorable, emotional tale from the mind of Shi that embraces culture and portrays important messages for all to understand. Who wouldn’t enjoy more wholesome, lovable goodness?

Though Turning Red’s box office net was hamstrung by a limited release, the film’s critical success is nothing to brush over, with the film being nominated for an Oscar. It tells the tale of a thirteen-year-old Chinese-Canadian girl’s journey into adolescence and navigates topics that hadn’t previously been seen in Pixar films, such as puberty and the realistic struggles between parent and child that are all too common and relatable in the real world.

Domee Shi has found much happiness in how the film appealed to a wider audience and opened conversations between parents and their children about the topic of growing up and puberty, which can be challenging for people to discuss.

While we’ll have to wait for any further information regarding Shi’s latest project in the works, it’s safe to say the film will have a very similar feeling to Turning Red, as she states, “I think with movies like ours and Everything Everywhere All at Once, it’s just really cool and really important to see more of these stories in the media.”

I’m not sure about you, but I’m undoubtedly intrigued to see what tale she comes up with next and will be keeping my eyes peeled for more details, such as a potential release window or title reveal.