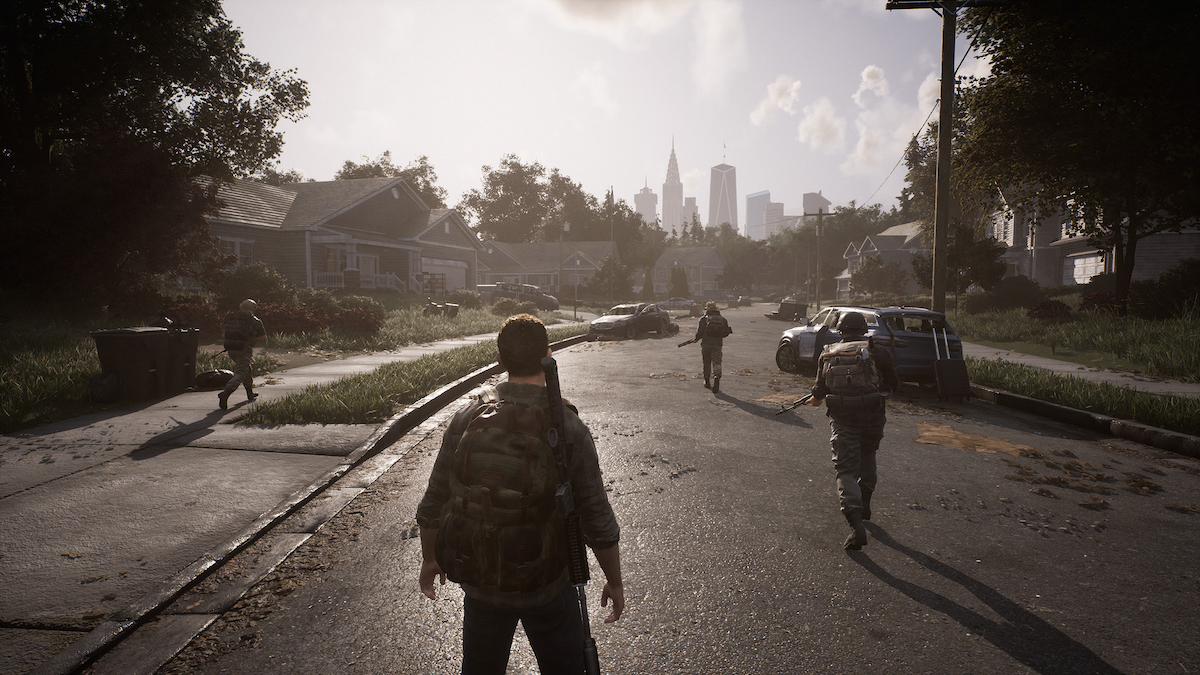 Developer Fntastic, the team behind the upcoming Steam MMO, The Day Before, has announced that the game has been delayed by eight months from its original March 1 release date, citing ‘trademark’ issues. The game’s Steam store page has also been removed as a result of a request made to Valve by an individual citing the trademark claim.

“Right before the release, Steam blocked our game page at the request of a private individual, because of the name The Day Before,” the message reads.

Fntastic claims that it was only made aware of the trademark claim as of January 19, 2023, despite the trademark being filed by the individual back in June 2021, five months after the game was announced.

It’s also now reporting that due to these trademark issues, the development team is unable to post a lengthy gameplay video it was intending to show off later this month ahead of the game’s planned March 1 release. Instead, it needs to sort out this issue first and will “post a video ASAP.”

Exactly why a video due to go out in the next six days can’t just be posted in the meantime remains unclear. As pointed out by members of TheDayBefore subreddit, too, why the development team has opted to pick a very specific date of Nov. 10, 2023, when a court case could drag on for years, seems peculiar. User u/kevinwilkinson suspects that “it’s just another (expletive) excuse to push the date.”

Further suspicions regarding the authenticity of the cause of the delay have been raised by Twitter users R3STRIKT3D. They point out that a non-final action in November last year was received by Fntastic, suggesting they had known about this prior to Jan. 19 as they claimed.

Many users on the subreddit are claiming that this is just an excuse to further delay the game due to it not being in a solid, playable state.

Whatever’s going on here, it’s clear that there are some fundamental issues going on in the development and handling of The Day Before. That hasn’t stopped it being one of the most pre-ordered and hotly anticipated games on Steam. The game had been sitting in the top five most wishlisted upcoming Steam games according to SteamDB, though it has since disappeared after Valve removed the game’s Steam listing following the claimed request from the individual.

The Day Before is an upcoming survival-based MMO taking place in a post-apocalyptic rendition of America, teeming with undead and hostile survivors doing everything they can to live to see another day. The official website for the game is scant on further detail.