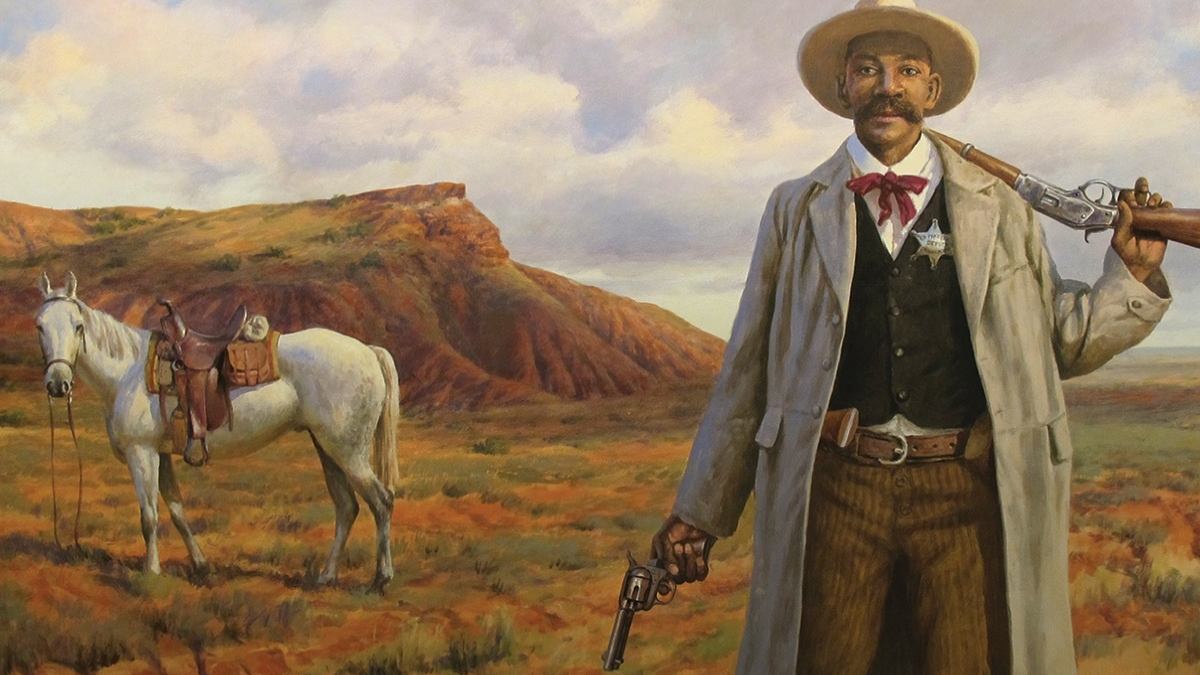 It’s been almost five years since Red Dead Redemption 2 came out, and fans are eager to hear what the next installment in the series will be about. Will it be another prequel? Is it time for a new setting? Will it feature some of the same characters?

These questions and more are just the tip of the iceberg regarding the hotly debated topic of Red Dead Redemption 3, as everyone is just dying for more content. One of the most interesting topics revolves around who will be the main character in the next entry in the series. And while there’s been no indication from Rockstar about what their plans might be, we think we’ve found a winner on the Red Dead Redemption subreddit.

To be specific, user Fluglichkeiten had the brilliant idea of adapting the life and story of Bass Reeves, a US Marshal from the years of 1875-1907 that patrolled the west side of the Mississippi River. During his 32-year-long career in law enforcement, he managed to kill 14 felons and capture around 3000, with the latter still serving as the record for the most ever captured by a Marshal in history.

If you look into his history a bit, the character becomes even more fascinating, as it turns out he was born a slave in Texax but managed to escape and become a Marshal. These two feats alone seem like they’d be worthy of a video game, and you can’t deny that playing as a lawman would be a welcome and interesting change in the Red Dead Redemption universe, especially with the last game focusing on how the age of Outlaws is dead and dying.