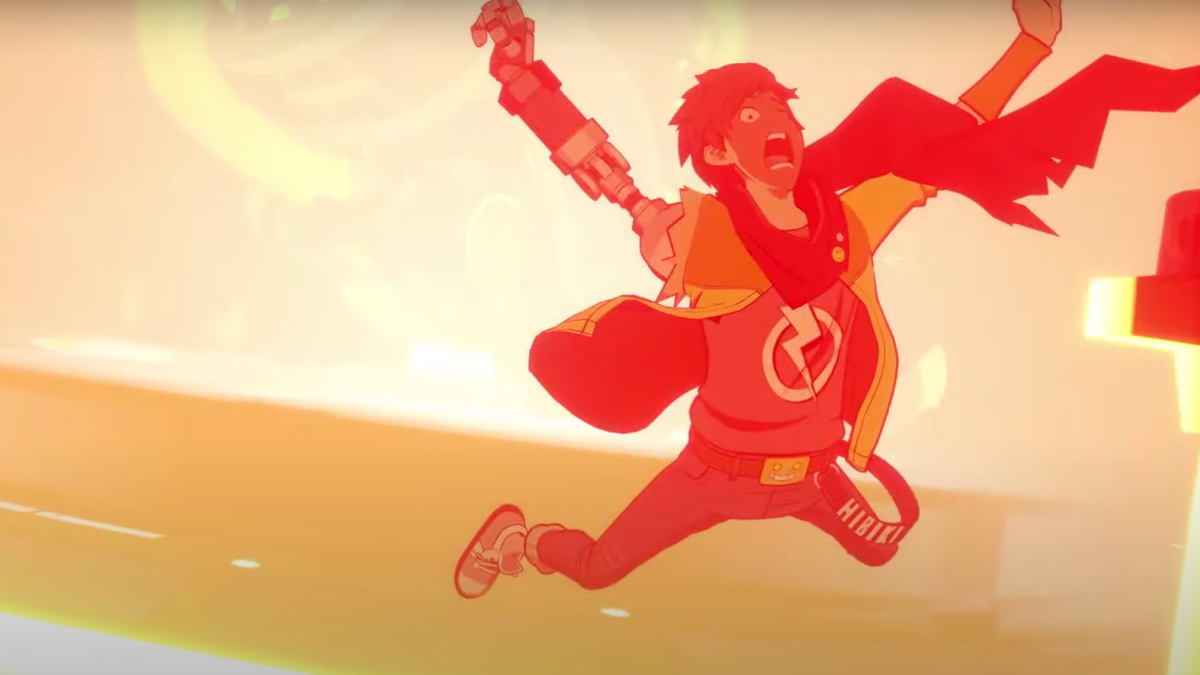 The creators of Evil Within have unveiled their next title, and it’s one heck of a departure from their usual offerings.

During the Xbox Gaming Showcase held on Jan. 25, the developers revealed Hi-Fi Rush, a new rhythm-based action title, with a new trailer. In it, players take the role of a young, aspiring rock star named Chai who is armed with robotic limbs and an electric guitar who must make their way through a variety of vibrant stages and challenges. This is easier said than done though, as each level is filled with a host of robotic enemies for players to beat down using attacks that must stick to an established beat.

Not only that, but there are a series of baddies the main character has to stand against. Like him, they’re host to robotic limbs and body parts which hint at their underlying abilities, and which they have no problem using against him in boss battles in order to take away his robotic components by force.

Luckily, Chai will have a host of rebels who can help him in his fight against these malicious foes. Or at least, they might help him if he can get past their eccentricities.

Some gameplay was also featured to show the game in action, and it’s definitely a sight to behold. As the player jumps rhythmically around an arena, they must dodge enemy blows and counter-attack with their own. This is all shown in a cel-shaded art style which lends itself well to the musical mayhem, and definitely helps the game stand out as a stylish new IP.

When Does Hi-Fi Rush Come Out?

If this all sounds interesting, there’s even better news: Hi-Fi Rush is available now, in its entirety, via Game Pass on Xbox Series X|S and PC. It can also be purchased by those who don’t currently own a subscription to the service.

For more on all the latest Xbox gaming news, be sure to check out all of the related articles down below.