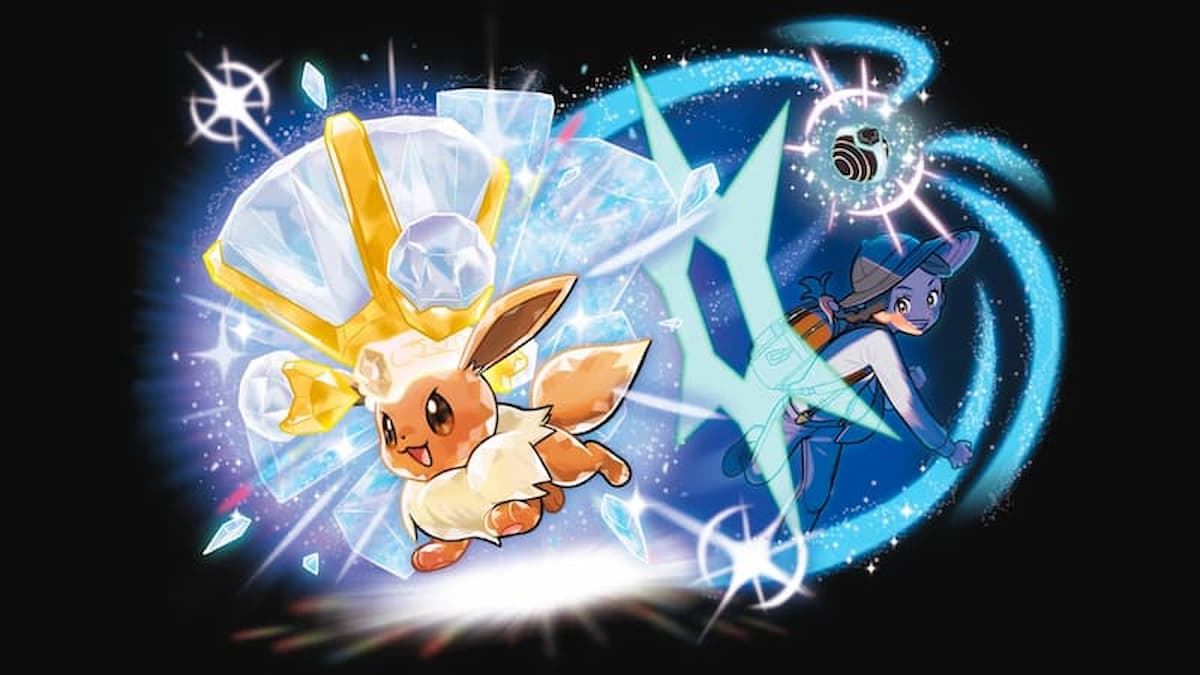 Pokemon Scarlet and Violet introduced the new Terastal phenomenon that changed battle schematics from previous games. This ability allows trainers to alter the type of their creature and initiate a crystallized state, offering them more of an advantage on the field. However, since this tactic gives players the upper hand, some fans wonder whether or not Terastallization is legal in Pokemon Scarlet and Violet’s competitive matches. Here’s everything you need to know about the status of this latest mechanic.

According to the official Pokemon website, Terastallization is legal in Ranked battles, and it is not being banned. In a recent article, the Pokemon Company stated that “Pokemon are allowed to Terastallize during battle” while Season 2 is active. Of course, these rules can change in the future, but there does not seem to be any indication of its prohibition.

The current season will follow the same rules as Series 1, including the Paradox Pokemon ban. These particular creatures have been known for their unmatched abilities and strengths; therefore, Scarlet and Violet Ranked battles does not permit these powerful beings.

On top of that, any Pokemon that are not in the Paldea Pokedex (from Scarlet and Violet) cannot be used in competitive play. That said, you can equip creatures that range from 001-375 and 388-392 on the game’s Pokedex.

Now that you know Terastallization is legal in Pokemon Scarlet and Violet Ranked battles, you can use it to win valuable rewards for your team. For more content, be sure to explore the relevant links below, including our guide on how to get Hippowdon and the best competitive moveset.